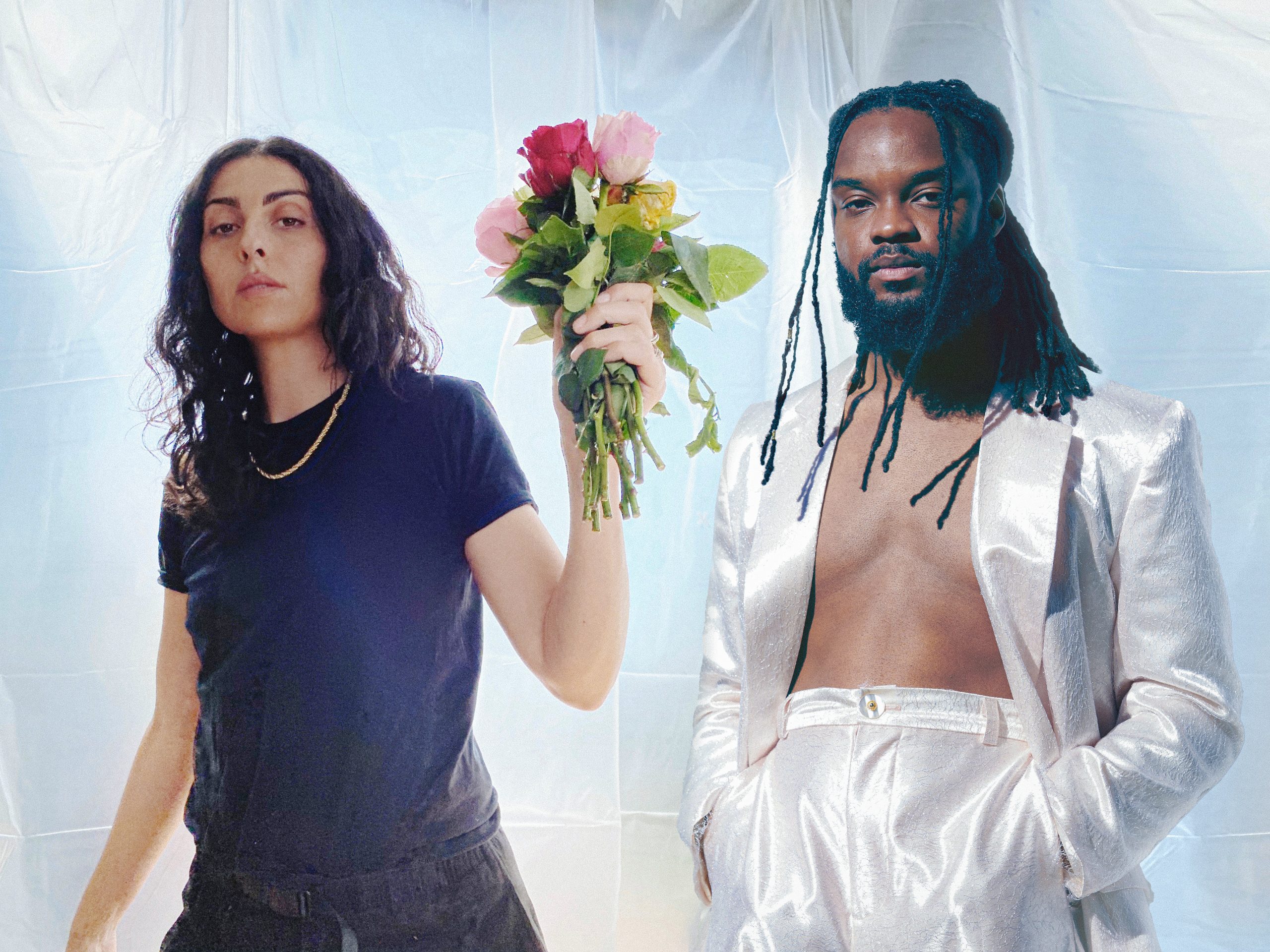 ANNA LUNOE AND GENESIS OWUSU LINK UP ON ‘BACK SEAT’

Featuring the unique vocal stylings of Genesis Owusu, ‘Back Seat’ sees Anna in fine form, continuing to push the boundaries of her creative vision and production.

Genesis’ presence on ‘Back Seat’ comes straight after the release of his acclaimed album Smiling With No Teeth. Described by the Guardian as “post-punk thrums; synths that scream and sigh; and sometimes crooned, sometimes snarled vocals – is its own world, with a distinct geography, iconography and ideology”. Genesis’ charismatic sound finds a perfect home in Lunoe’s dark and danceable production – fully equipped with live instrumentation, strut-worthy bass and belting drums.

The journey to create ‘Back Seat’ was not a linear one; Anna Lunoe explains: “Some songs I can finish alone in 2 days and some can take 2 years! This one was the latter.. I worked on it in 3 different houses across 2 continents, 4 studios (at least), I worked on parts of it with a few good friends and learned endless amounts while making it…. it unlocked a whole new layer in my production capabilities and everything I’ve made has been easier and better since.”

Best friends for over 15 years, Anna Lunoe and Nina Las Vegas are no strangers to working and playing together, but this release marks Anna’s first on Nina’s imprint NLV Records since their collab ‘One Thirty.’ The esteemed avant garde label has released Ninajirachi, Strict Face, UNIIQU3, Kota Banks, Big Skeez and more.

Furthermore, Anna Lunoe just launched her latest creative endeavour – the Create/Destroy podcast. Centred around hopeful conversations with creatives of all kinds, The first two episodes with Chris Lake and TT the Artist are out now – listen here.

Anna Lunoe’s ‘Back Seat (feat. Genesis Owusu)’ is out now on NLV Records.