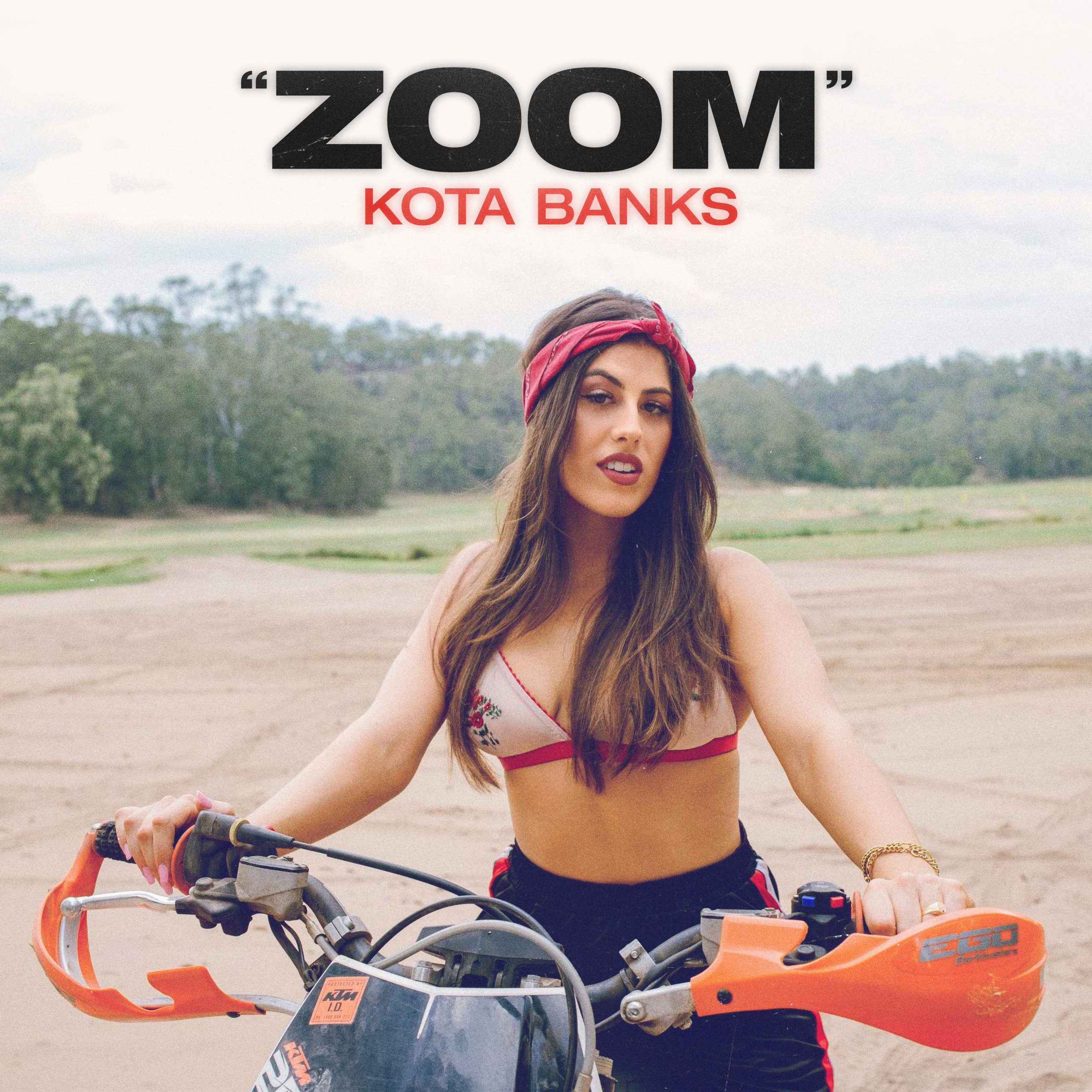 After the release of her debut ‘Holiday’ on NLV Records, which was heard right around Australia, Kota Banks‘ followed things up, with ‘Zoom’.

‘Zoom’ sees Banks continuing her working relationship with Swick to create a dancehall-inspired pop track, teeming with sweetness. Banks‘ witty lyricism drives the track forward, with her ability to craft a slapping, clever pop song absolutely solidified by the end of this second single.

The clip evokes that same sense of adventure that Banks has captured in her lyrics, triggering the prospect of thrill.