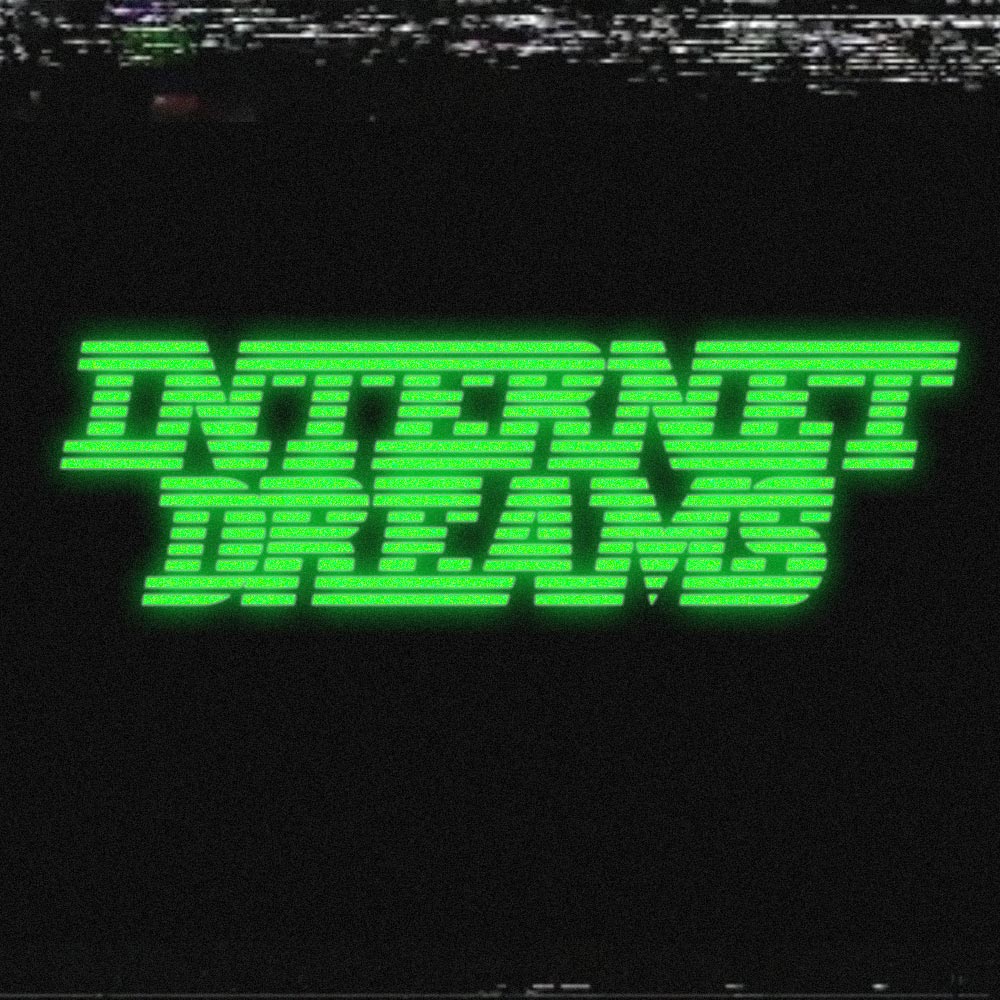 Back in 2014, Melbourne producer Swick linked up with French producer King Doudou (Hugo Douster) for Internet Dreams, a multimedia web experience paired with an EP of four original tracks. Today, the project is resurrected – with the website being reinstated and the EP copping a re-release by NLV Records.

The EP originally came about through a visit from Douster to Swick’s studio in Melbourne. “I was in Australia and I hung out for a few days with Swick in his garage,” he said. “We were eating lots of yellow food, like chips and fried chicken, and somewhere in the middle of the night, we were pretty high, sampling crappy novation tech-house synth sounds when the mini-jack found its way through Swick’s laptop output. I started sampling the sounds that came out of his internet and we made songs with those samples.”

The EP captures a moment in time that remains poignant – if anything, the release sounds closer to sounds being explored in 2022 than those that were being explored in 2014. Over the course of four tracks, both producers take us on a multi-dimensional trip; traversing through the sounds of reminiscent ringtones, hi-tech aesthetics and tactile Y2K samples to wholly capture a collage as advertised: of internet dreams.