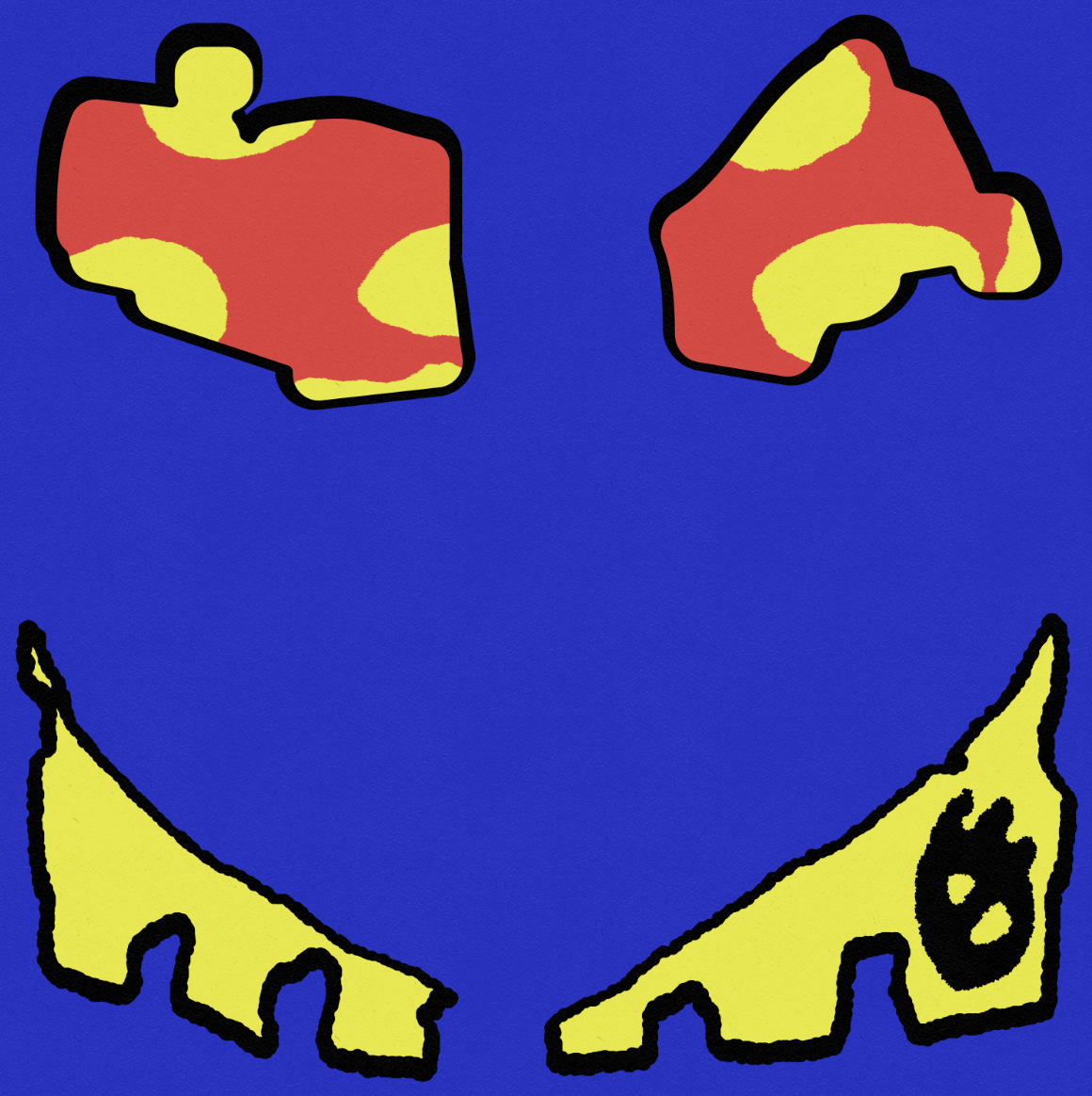 In Strict Face’s words, the EP is a “solid collection of four hard-hitting tracks that I like playing in the club.” Doubling down on the rambunctious nature of his 2021 Pulsers EP, Focus, Explode cements Strict Face as a mainstay in Australia’s underground club-scene, showcasing his ability to create high-octane dance tracks with infectious groove.

Focus, Explode opens with ‘Liquid Gold,’ a bombastic thumper with a 90’s techno feel. Bells warp and meld with the rhythm, which Strict Face says is a result of “studio wizardry.” On ‘Platinum Strength’, released early November, distorted synths run rampant alongside a groove-driven bassline and sharp percussive hits. “Turbo Calc” ups the BPM, featuring digitized vocal chops and percussion with dizzying swing. Strict Face slows down the pace on the final track ‘Citrus Snaps,’ a mellow cut with a shimmering soundscape.

Strict Face’s ‘Focus, Explode’ is OUT NOW via NLV Records.