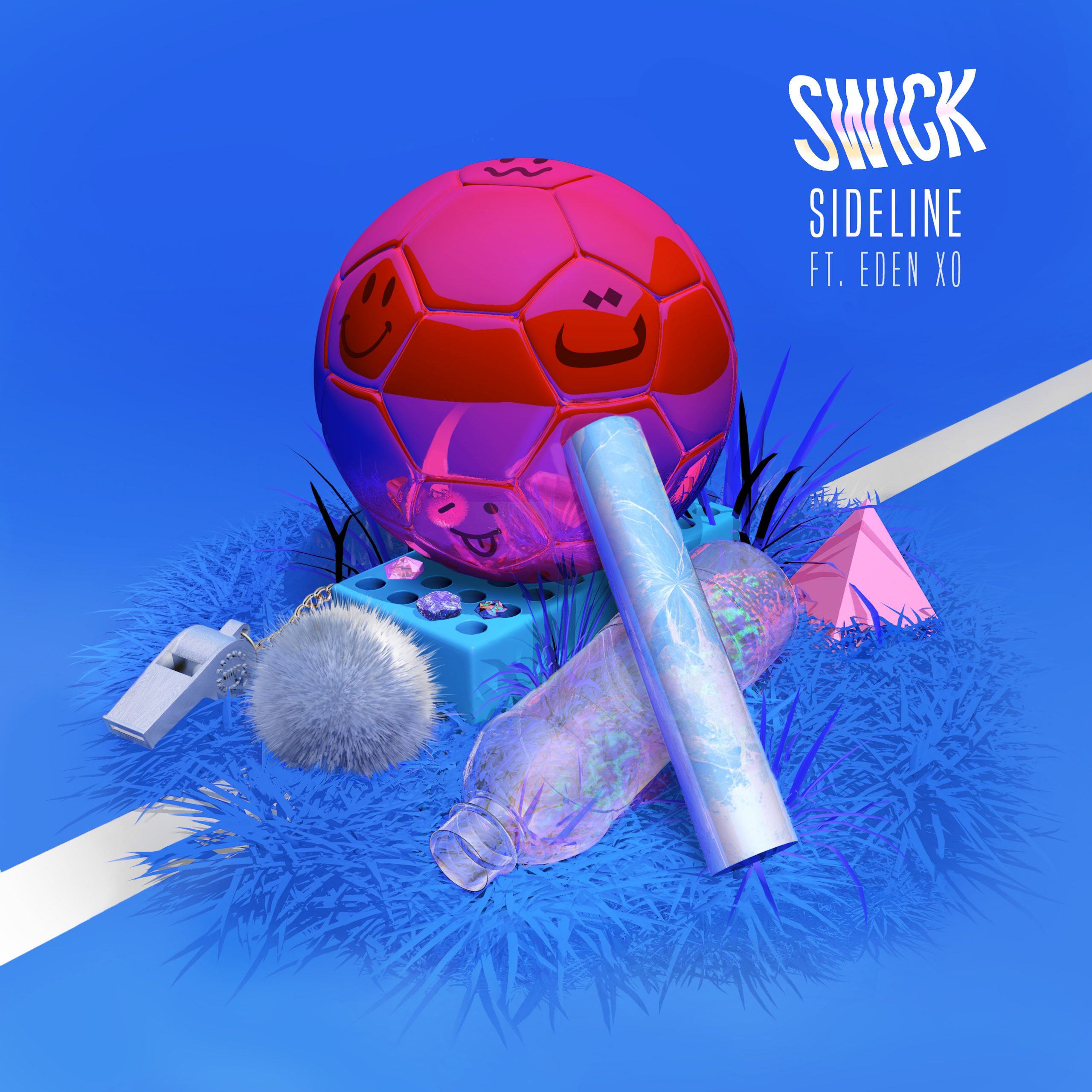 Swick‘s solo debut on NLV Records came in the form of ‘Sideline’, featuring Californian singer Eden xo. This was the first single to be taken from his Stamina EP.