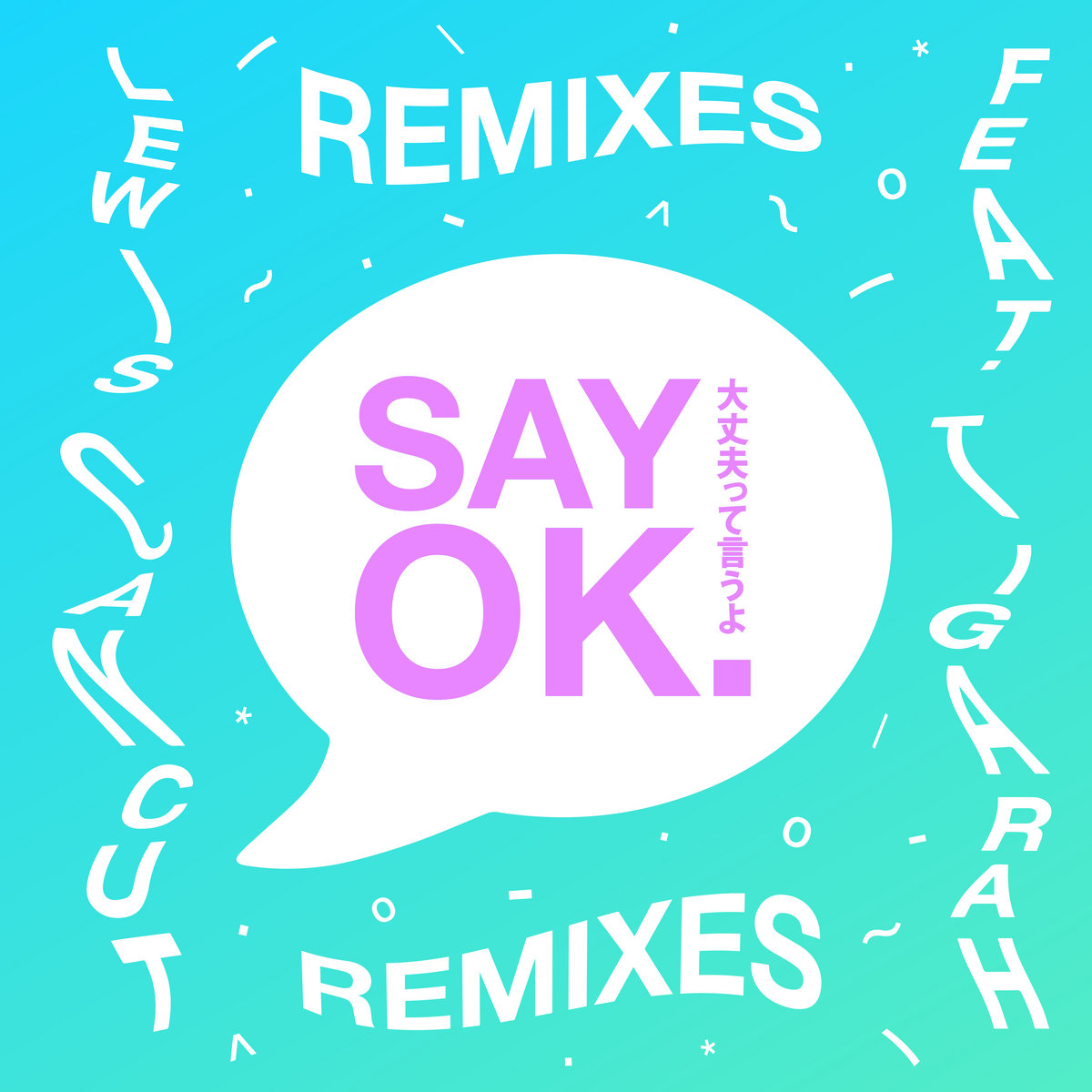 Mina brings her signature dancehall sound to her take on ‘Say OK’. The beat fades in & gives the song it’s dancehall flavour, with a creative chop of TIGARAH‘s vocal fitting perfectly with the feel & sound of the beat that hits all of the right places.

With her musical background settled in Moscow’s no-wave & synth pop scene, Kate NV has taken ‘Say Ok’ & turned it into a constantly evolving instrumental. Kate layers the loops & synths like a work of art, which is what this remix is.

Ducky‘s take on ‘Say Ok’ lulls us in with an ambient beginning. TIGARAH‘s echoing vocal grows closer, leading you to believe it could be a stripped back edit. However, the remix eventuates into heavy, dubstep territory, with the slicing synths cut up to give the track a harder sound. This is one for the rave.