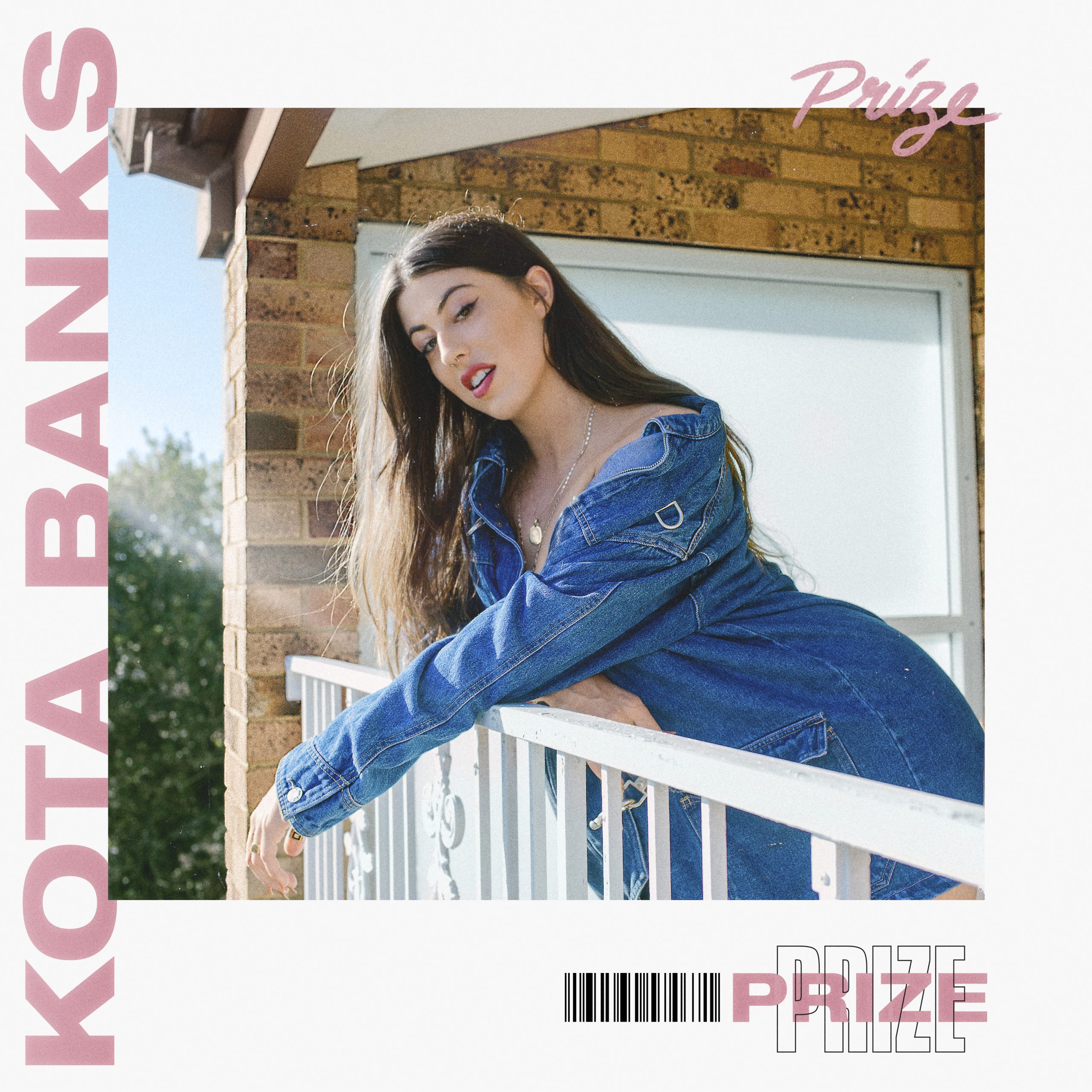 Kota Banks‘ debut mixtape, PRIZE, was produced entirely by Swick & co-written by the pair. It spanned ten tracks that drew influence from all corners of pop, RnB, hip-hop, dancehall and more, with the mixtape celebrating sexuality, self-confidence, empowerment & feminism above all.

The mixtape’s opener ‘Prize’ sees Banks celebrating her self-worth & that of the women around her. ‘Child’ is a reflection of a soured relationships, while ‘I’m It’ encourages you to be your own biggest fan.
Her Italian heritage is played with in ‘Fiorentina’, which holds the mixtape’s only feature in a verse from Capo Lee.
Tracks like ‘U Changed’ & ‘Insomnia’ allow for Banks‘ strong vocal chops to shine, while ‘Dangerous’ & ‘Toy’ put Banks‘ and Swick‘s cohesiveness rightly on show.