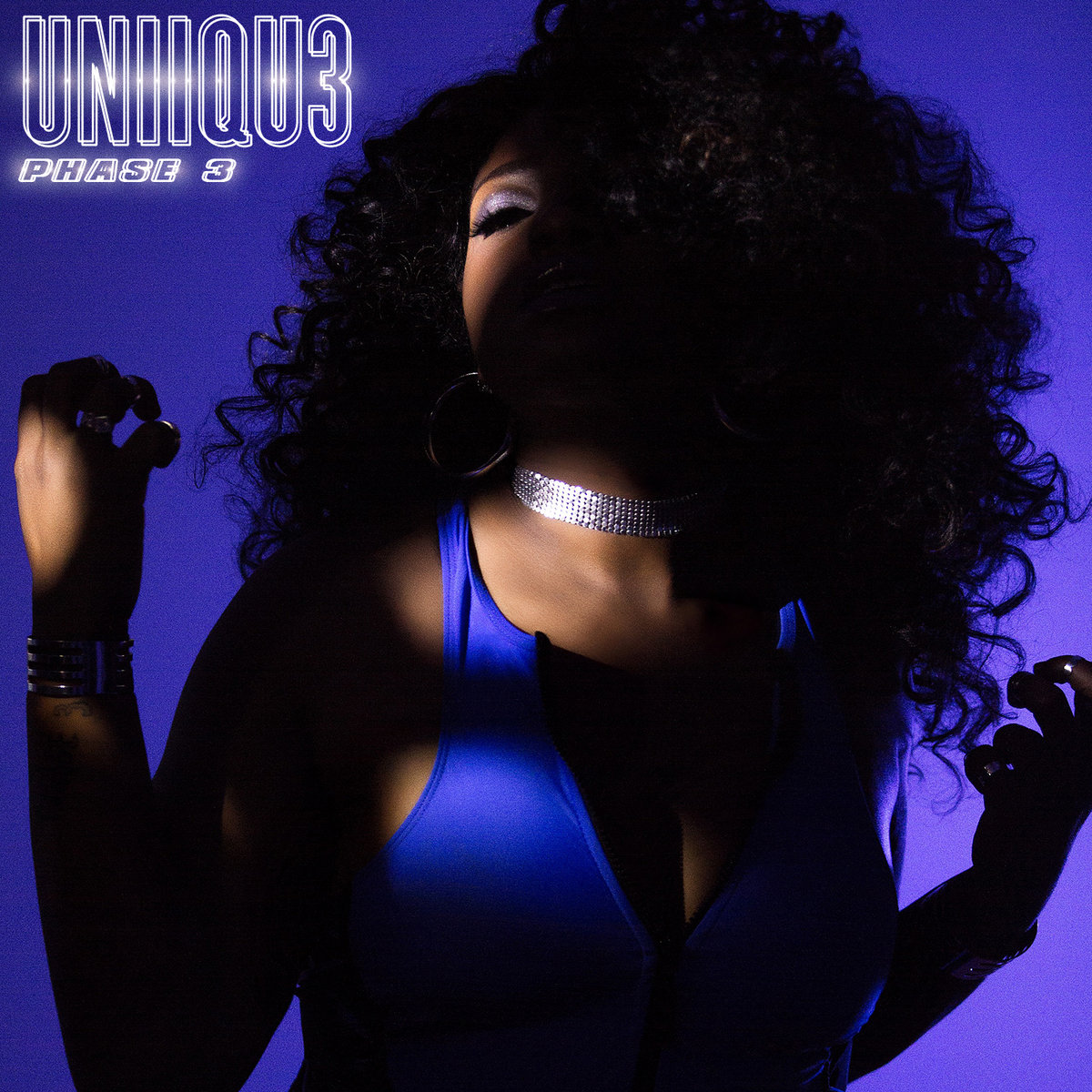 UNIIQU3 returned to NLV Records for the release of her debut EP, Phase 3.

The EP sees UNIIQU3 infusing a number elements from music that inspired her while traveling the world. Drawing on elements of raucous hip-hop, relentlessly punchy Jersey club & sensual RnB, Phase 3 in just four tracks manages to explore quirky sound design like on ‘Bubblegum’ and produce punchy club-weapons like ‘Do What I Want’ & ‘Phase 3’. For the first time, UNIIQU3 sings on a release, with ‘Afterparty’ emerging a strong RnB cut.

UNIIQU3’s Phase 3 EP showcases the Jersey producer’s ability to respect the history of her sound and simultaneously push the boundaries of club music.