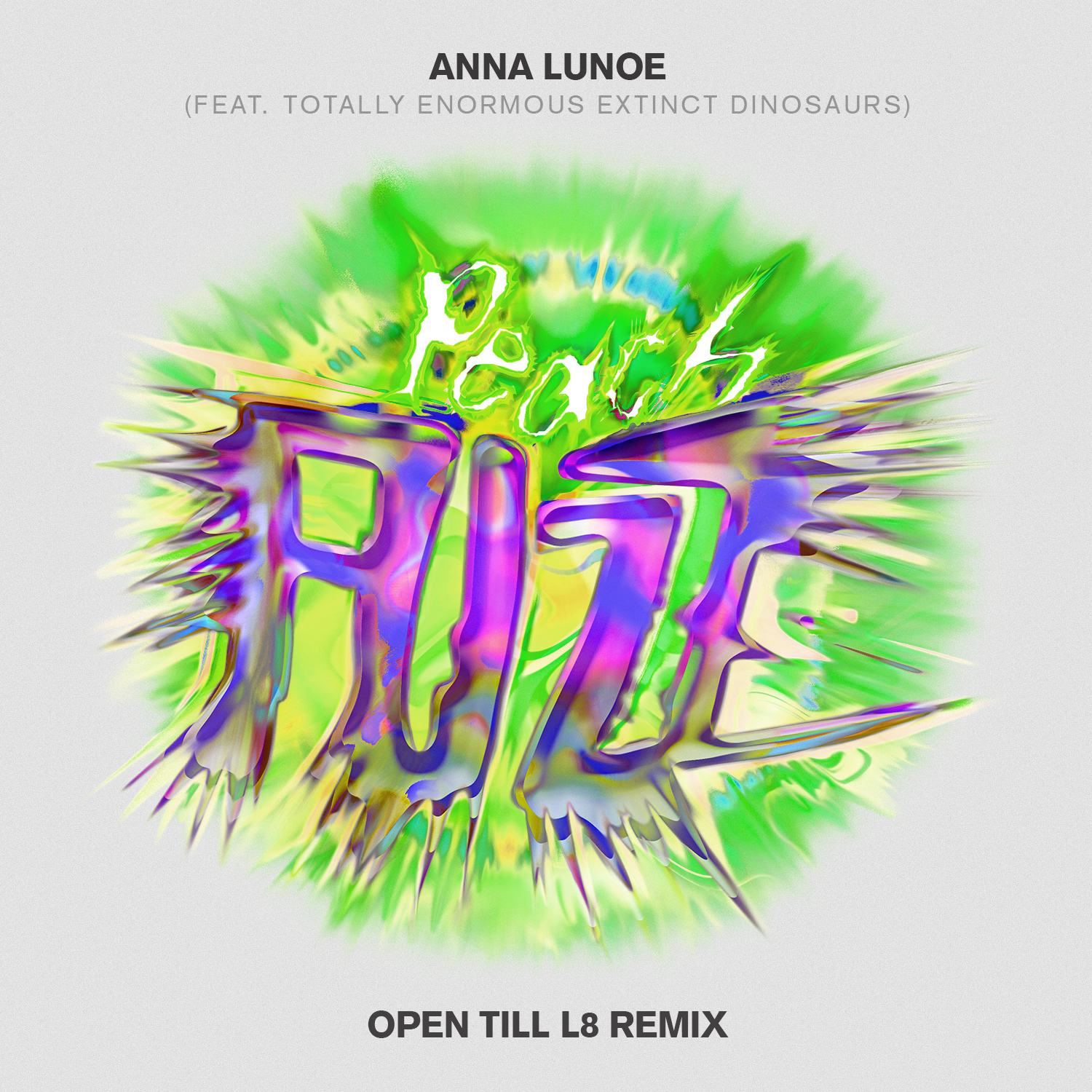 “Peach Fuzz (feat. Totally Enormous Extinct Dinosaurs)” gets a high-energy remix from multi-platinum producer Open Till L8. The track places the atmospheric vocals of the original centre stage, alongside hard and driving percussion. In Anna’s words, Open Till L8 “reimagined our journey track into some no frills party business.”

Open Till L8 has dominated Australian charts through his multi-platinum charting production. The Australian music scene has been reshaped through Open Til L8’s groundbreaking production with artists such as Hooligan Hefs, Youngin Lipz, Larissa Lambert, Kerser, Amarni, Day1.

After bubbling up in the early-2000s bloghouse era of the Sydney club scene where every genre was on the table, world-renowned DJ, producer, vocalist and radio host Anna Lunoe honed her sound on the American festival circuit. If Australia was DJ high school, then the USA was her DJ university. The next near decade of her life saw Anna smashing through the glass ceiling as the first woman to play the main stage of EDC, sweating out hundreds of underground clubs, and curating her own month-long tours across America.

2019 was easily the biggest year of Anna’s career to date. The first single from her Right Party EP ‘303’ became one of the most played songs by DJs on 1001 Tracklists, and the title track ‘Right Party” found itself with full rotation on Australia’s own Triple J. She packed out the Sahara tent at Coachella for the third time in her career, secured a massive Vegas residency, hosted Red Bull’s Remix Lab series, played festivals in Europe, Asia, the USA and Australia – all while hosting her flagship weekly dancexl radio show on Apple Music. Then rounded the year off playing for a crowd of 10,000 at Audiotistic festival while eight-months pregnant.