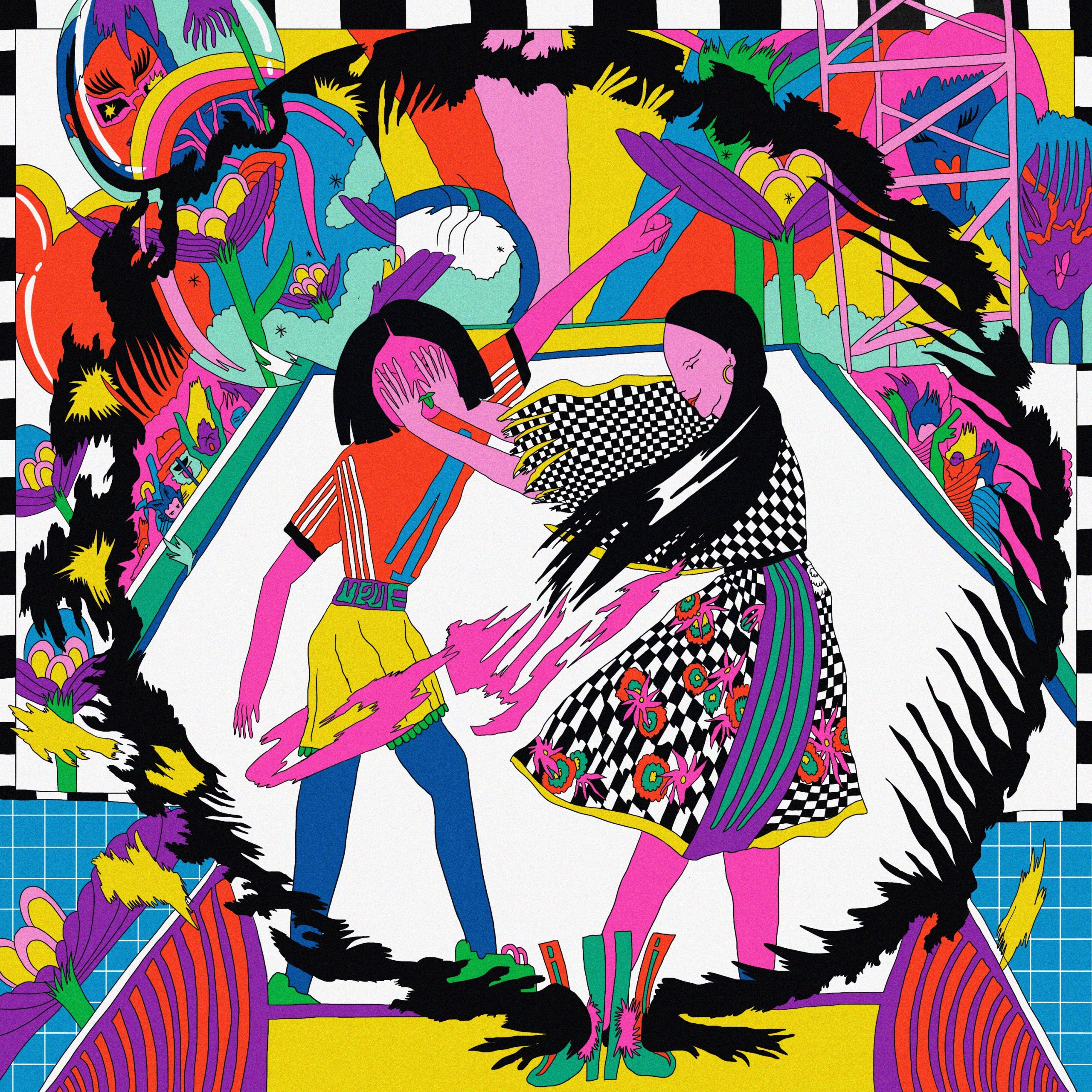 Longtime friends who came up on similar paths from Australia’s booming dance music scene, it’s no wonder that the first collaboration from the two producers is an absolute smash. The track sees them marry their love for heavy club music, with ‘One Thirty’ finding the perfect midway between Anna‘s & Nina‘s sounds.