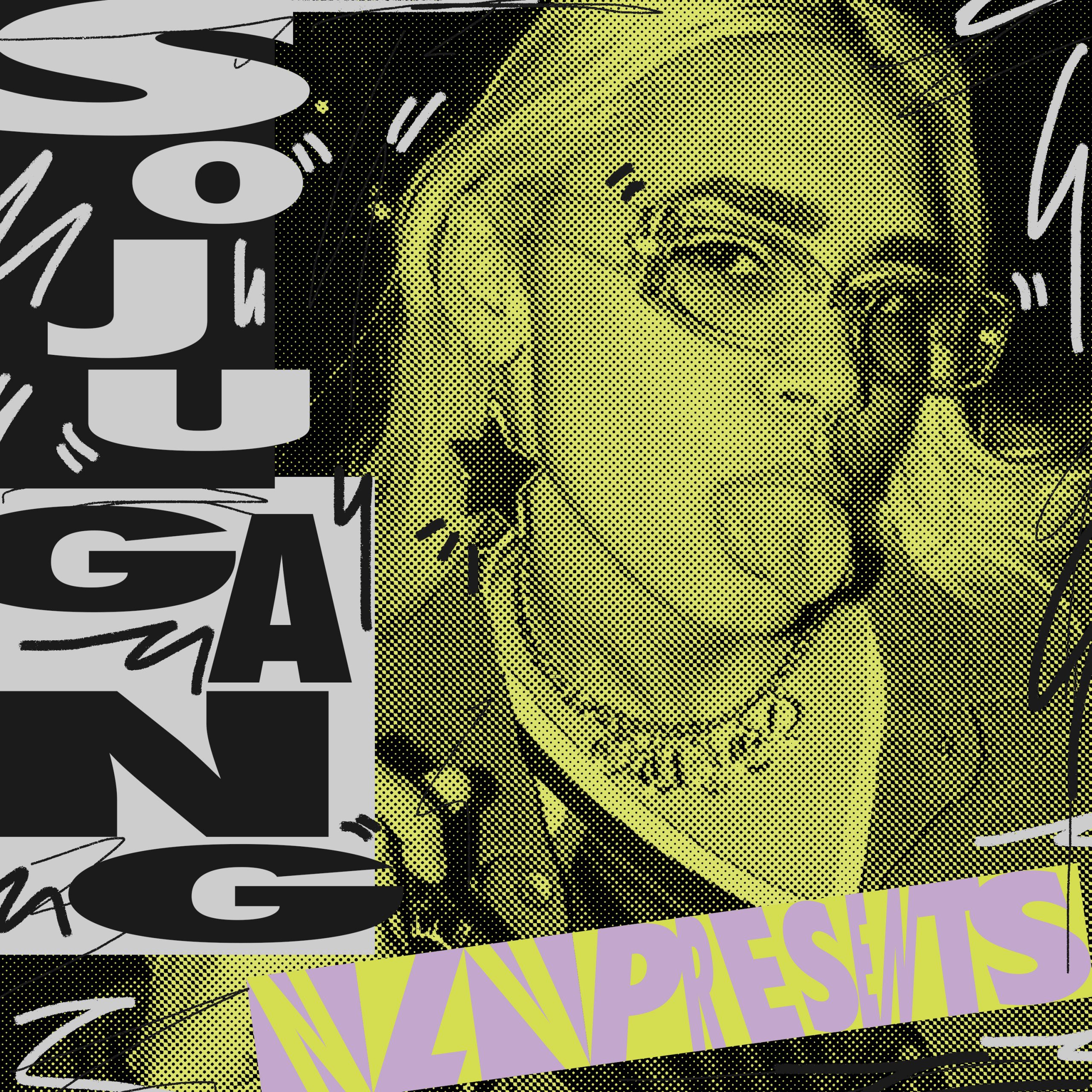 Active since 2017, Soju Gang is a DJ and multi-disciplinary creative who has found her place both in the club and on festival stages. She’s played sets at some of the country’s biggest festivals, like Groovin’ The Moo, Listen Out, Strawberry Fields, Spilt Milk and more, as well as supporting acts such as Leikeli47, Charli XCX and Joyryde.

Throughout her DJ sets, she expertly blends a multitude of genres to create a melting pot of high-energy, dynamic sounds, which span Jersey club to hip-hop. Her mix for NLV Presents simmers things down, taking you out of the club and into a more introspective place, in the space of just half an hour. In her own words, “I’ve left the club – so this is the drive home.”

Featuring nothing but soulful RnB, hip-hop and everything in between, Soju Gang thoughtfully places cuts from Kendrick Lamar with Mansur Brown, taps into the divine feminine energy of Willow Smith and meditatively blends her work in with Kelis’. From Drake to Remi, all bases are covered with the ultimate kick-ons mix that pays homage to some of the greatest.

Stream Soju Gang’s “Ditching The Club At 3AM To Chill [DJ Mix]” on Apple Music.