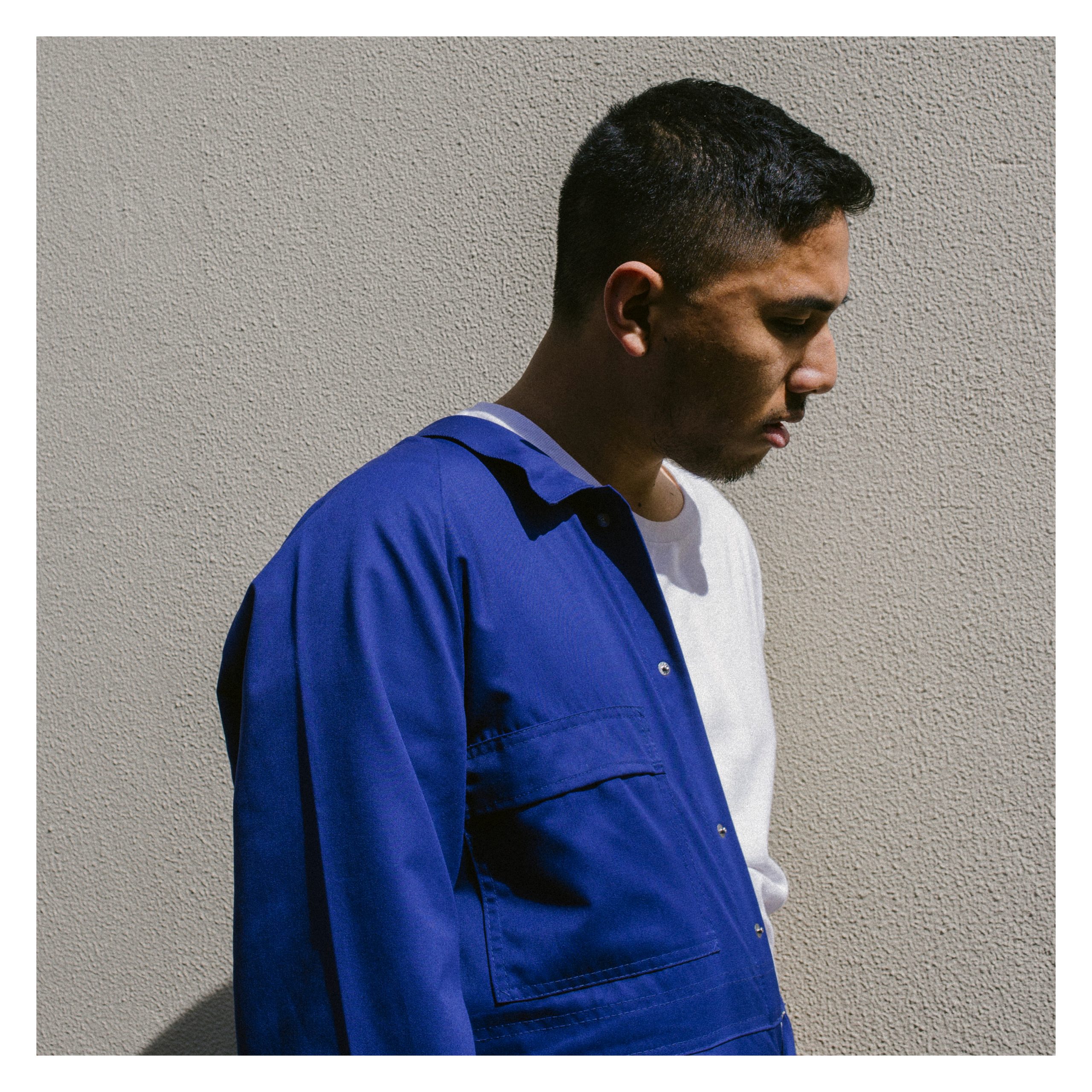 Bookended by two of his most emotive tracks to date in ‘Lethargic’ & ‘Starwipe’ – the first of which features his own guitar work on record for the first time – New Racer maps a tour de force through amped-up peak-time screamers like ‘Viper Striking’ & ‘Panther Pierced’, romantic r&b in ‘Cherryhugs’, ‘Gold Citro’ & ’Kiss Me Later’ & euphoric, trance-driven club workouts like ‘Dial Fantasy’ & ‘Crisis Combo’.

Despite his rich history of collaborating, this mixtape is deliberately 100% instrumental & 100% him, showcasing his ability to creating unforgettable melodies & irresistible ear-worms on his own terms.