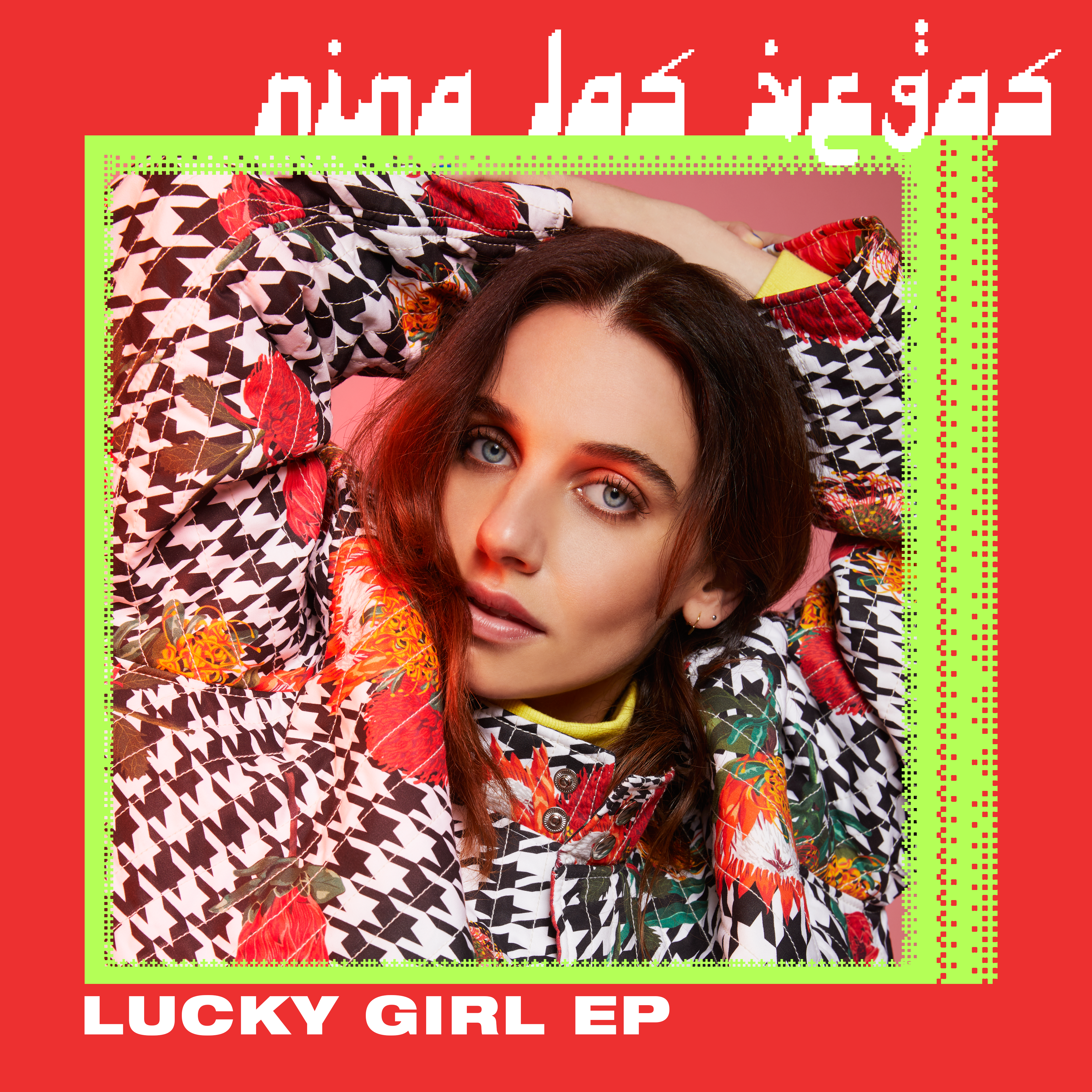 Lucky Girls sees Nina stepping outside of her comfort zone behind the decks, and further into the world of songwriting & pop music. ‘I Know How It Goes’ expertly blends pop music with her signature club sound, bringing a reggaeton beat into the mix. Nina‘s approach to sound design feels idiosyncratic on ‘Zagazig’, & is a lesson in more lowkey electronic explorations. ‘Thursdays’ with Ninajirachi sees the duo go all in for a commanding club stomper that ties the release together.