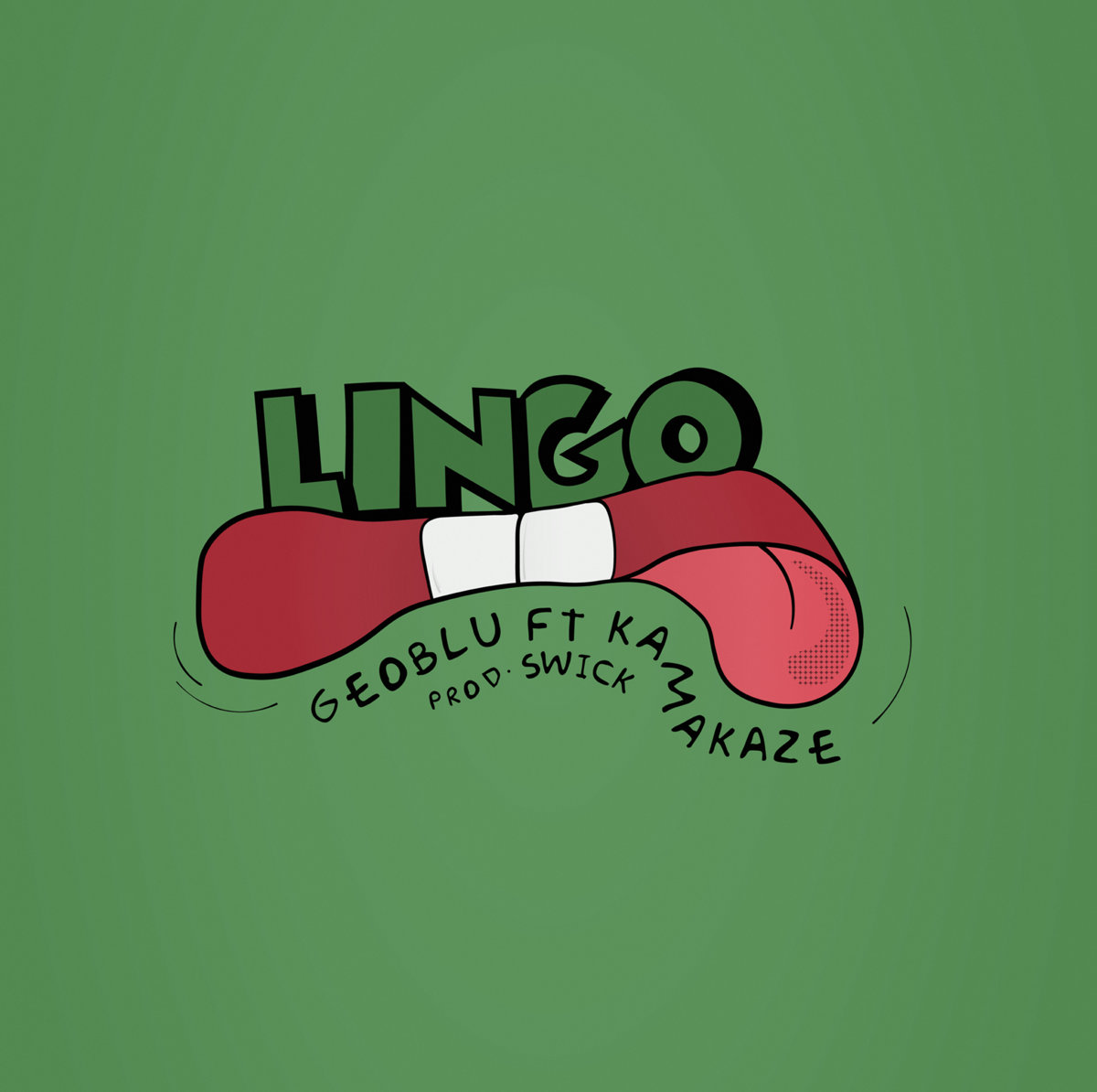 Swick‘s high-energy production never settles, with the pace & raucousness of the beat pushing both Geoblu and Kamakaze to go all out. Both rappers’ bars are catastrophically relentless, so in turn, ‘Lingo’ emerges a triumphant battle over pace, rhythm & diction.