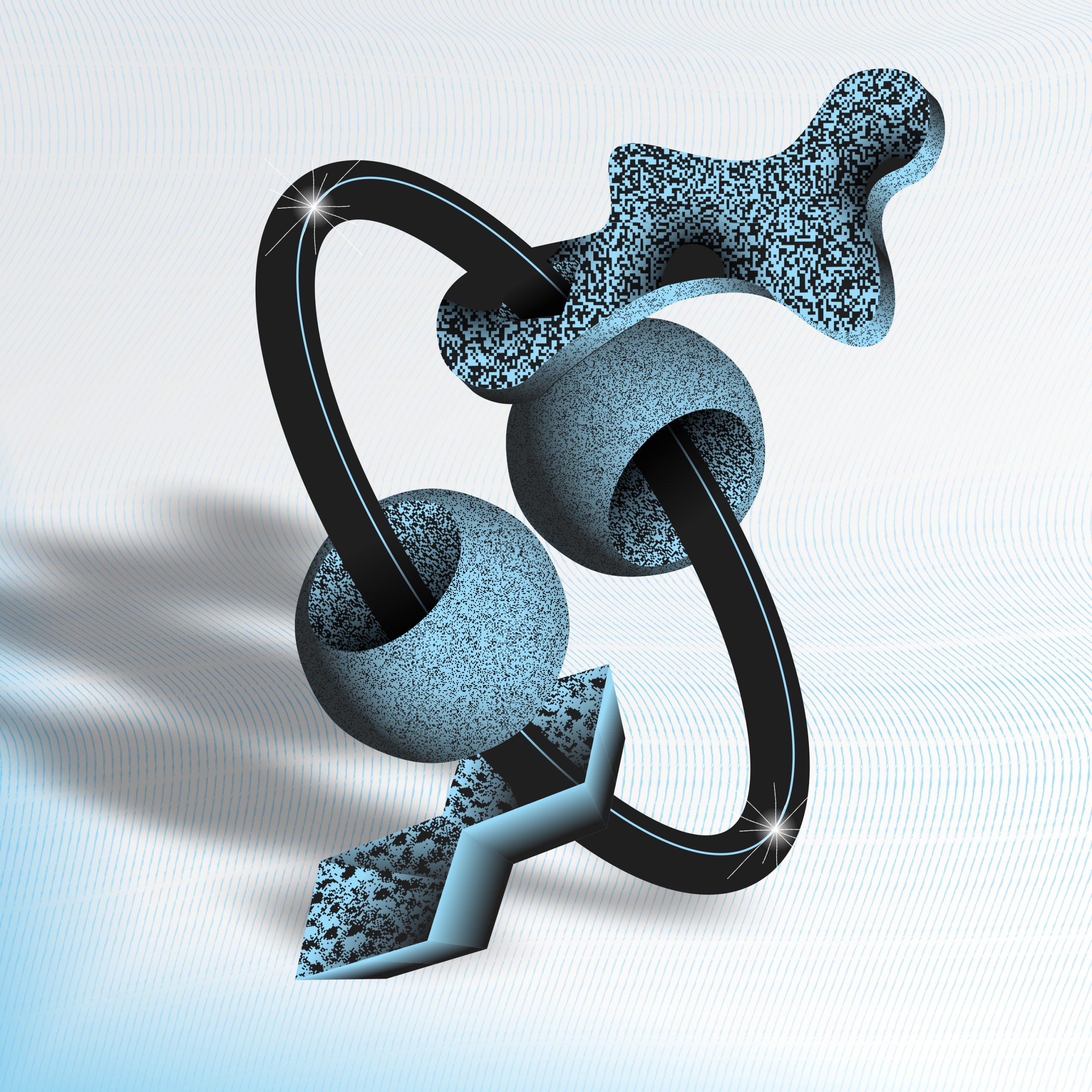 Naarm-based producer, sound designer, composer and DJ, Lewis Cancut, is today releasing his debut mixtape, Magic Circle via his long-time home at NLV Records. Featuring the previously released track ‘The Wizard’, the mixtape also features his new single ‘Freak’ featuring London MC Thai Chi Rosé. Both singles are due to be released together on a limited-edition split 7”.

‘Freak’ takes things deeper into the club, with the London MC offering up the driving vocal sample throughout. Though the pair live on opposite ends of the earth, the collaboration came to be through NLV Records’ label head, Nina Las Vegas, who previously worked with Thai Chi Rosé on her 2020 single ‘Impossible’.

“There was no conversation at all about where she was going to take it, she just sent back some ideas,” Lewis said of the collaboration. “I’ve always loved a lot of the electro that came out of LA during the 80s from artists such as Egyptian Lover and The Unknown DJ (music with a lot of references to ‘Freaks’), so I was really surprised when she sent back the vocals. It’s like she picked up on the influences straight away.”

Lewis is no stranger to the NLV Records roster, with his debut release on the label featuring on their inaugural Sampler back in 2015. He has since released two EP’s (2016’s Indoor Rainforest and 2019’s Air Condition) and a bunch of singles, with his new mixtape Magic Circle being his biggest and most ambitious project with the label to date.