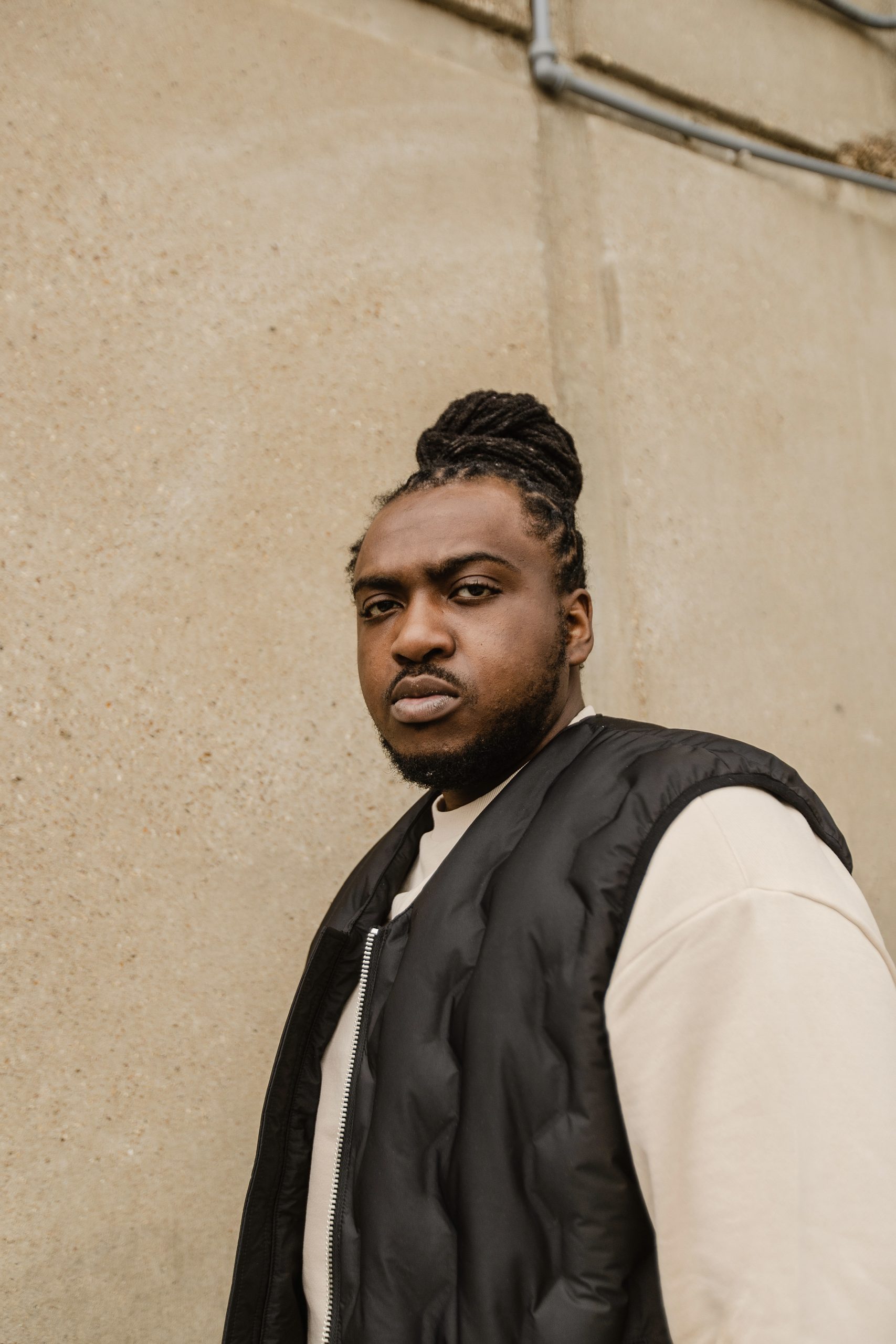 Born and raised in North London, LEVi is a leading light in the Islington music scene. A driving force behind contemporary UK Dancehall influenced rap and hip-hop, who cannot stop writing music if he tried.

LEVi stepped into the music scene in 2017 with the release of the UK Dancehall anthem “Gwan Suh”. Since then he has been an established face within UK Jamaican influenced music, with regular support and playlisting from Toddla T (BBC Radio 1 & 1Xtra), David Rodigan (BBC 1Xtra), Ras Kwame (Capital Xtra), Becca Dudley (Apple Music), Seani B, and Reprezent Radio A-List Playlist.

His output has been diverse, spanning melodic Dancehall to UK Drill to lyrical Hip-Hop, always representing London-centric Black culture in his every move.

Working closely with producers Yvng Face, Raf Riley, Jason Julian & Crate Classics, LEVi is carving out his place as an extremely well rounded and consistent performer and recording artist. As a songwriter and collaborator he has co-written tracks for BET 2021 Winner Bree Runway (“All Night”, ”Hot Hot”, “APESHIT and “Big Racks”) with millions of Spotify streams and recently collaborated with producer Juls (whose credits include Burna Boy and Donae’o)

2021 will see him emerging with a series of singles in the lead up to his debut mixtape.

Photo by Alex Piper
Styling by Ayishat A. Akanbi