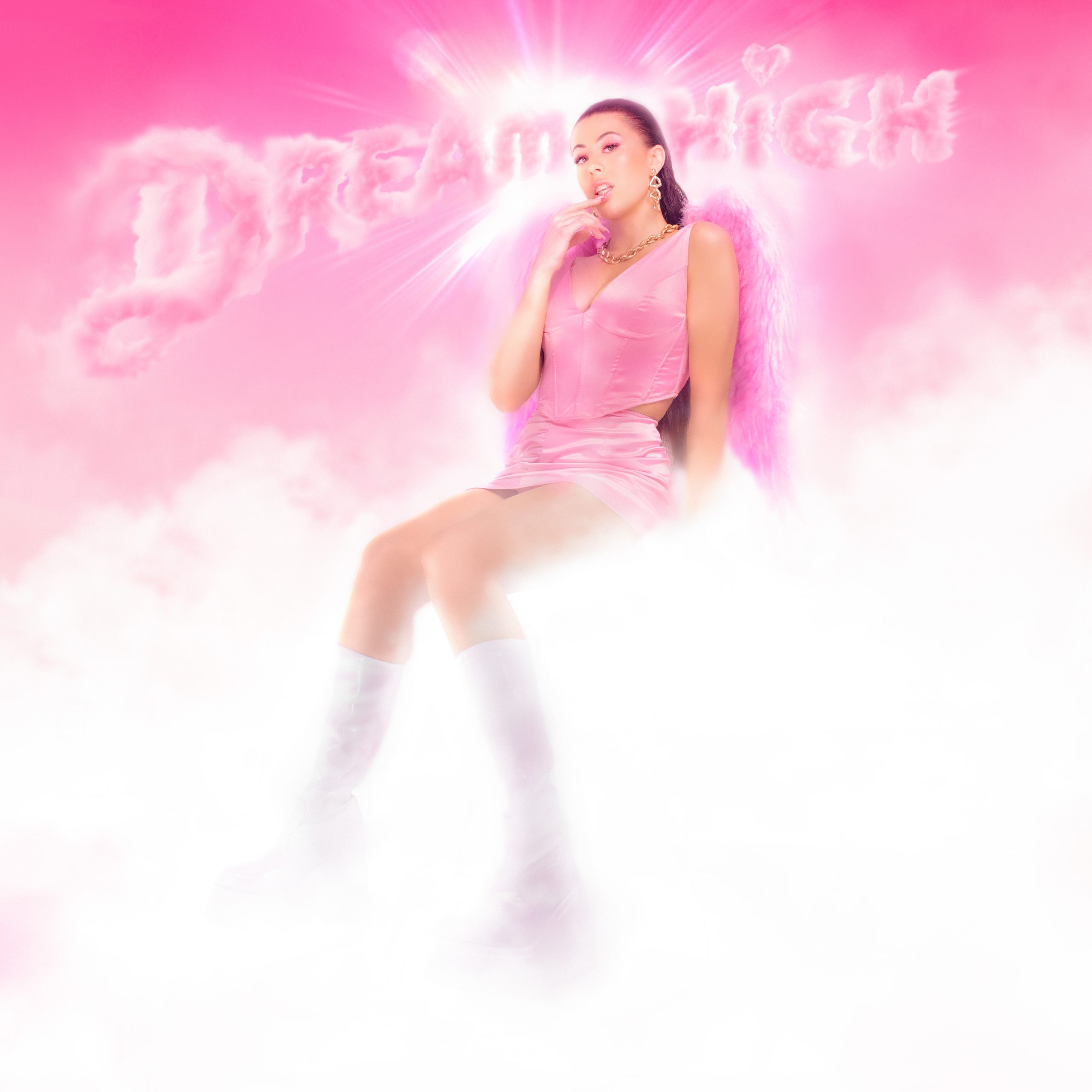 The Eora / Sydney-based artist continues to build upon a futuristic and melancholic hyperspace, as offered in her previous release ‘Mutual XO.’ Produced by frequent collaborator Ninajirachi, ‘Dreamhigh’ is another display of Kota’s forward-thinking hyper pop and alt-RnB; yet another soundscape seeking to fuse various genres of her influence.

A melting pop of sharp cutting beats, RnB-influenced melodies and spellbinding production, ‘Dreamhigh’ offers the listener the type of sonic transcendence that is often unridden by contemporary pop sensibilities. The lush sounds underlay Kota’s fantastical romantic projections. Of the track, Kota shares, “It’s about being intensely into someone and being frustrated because you don’t live close to them. So at the time, I was just kind of conjuring up all these fantasies to compensate for the distance.”

Kota Banks has kicked off 2022 strong, with ‘Dreamhigh’ futhering Kota’s foray into the digital world with her ongoing NFT project that features ‘UP!’ and ‘Put it On Me’, alongside two ‘Mutual XO’ launch parties in both Sydney and Melbourne and appearances at This That Festival. Known for her infectious melodies and clever tongue-in-cheek lyricism, Kota Banks masterfully dissects groundbreaking experimentation with the spectrum of exhilarating pop music. Having garnered over 40 million streams on Spotify from her debut ‘PRIZE’ mixtape, 2020 Sweet & The Spice EP and Ninajirachi-collaborated EP True North, Kota has solidified her position as a local trailblazer, being hailed by The Guardian as a “rising star of hyperpop” and “melody-chasing pop” by Junkee amongst others including Billboard, The Atlantic, NME, Clash, Junkee, Acclaim and Paper Magazine.