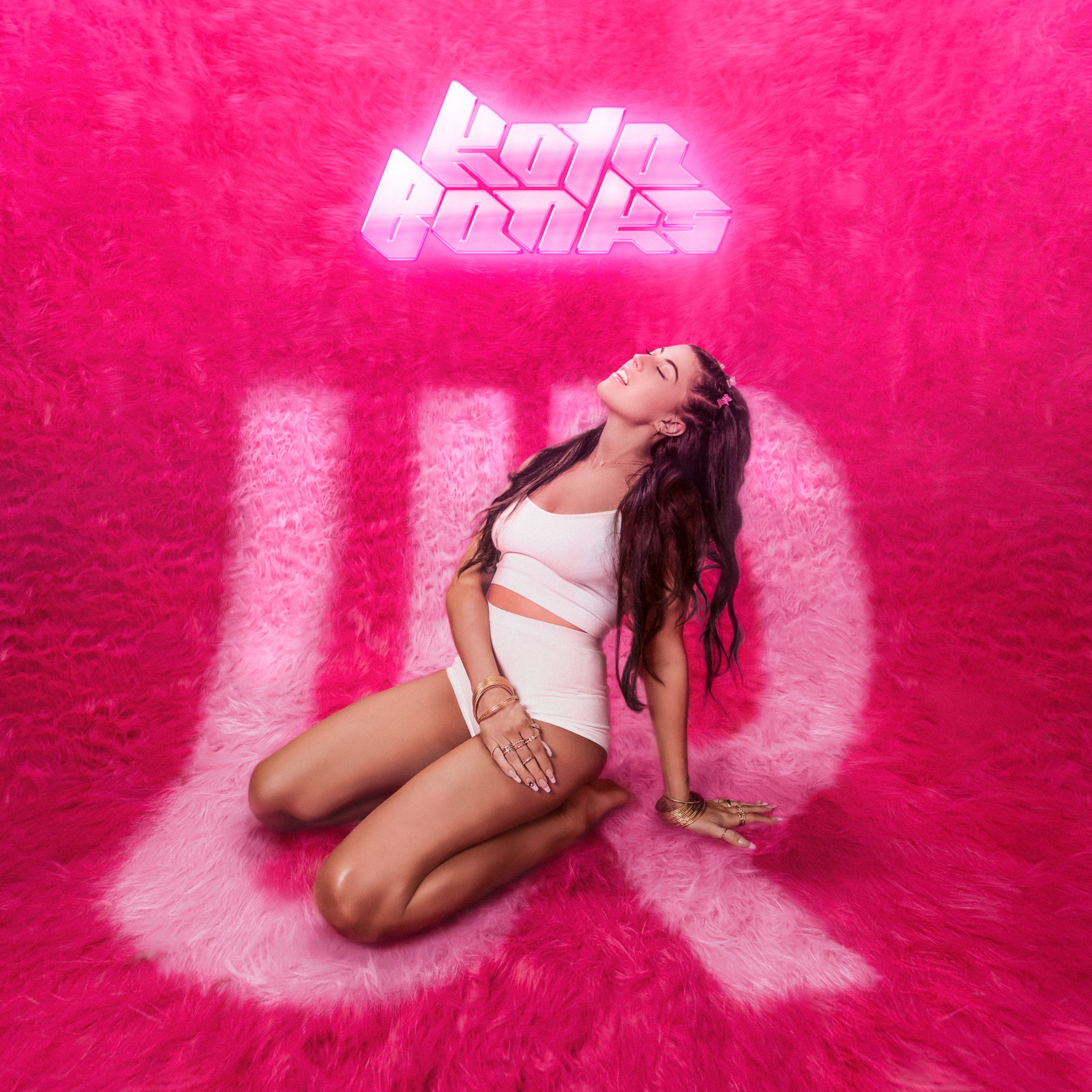 Eora / Sydney-based artist Kota Banks announces her brand new project NEVER AGAIN!, to be released exclusively as an NFT body of work through the Serenade platform. With the news, she also shares its first track ‘UP!’.

Serenade is an NFT marketplace for digital music collectibles with a focus on creating a global platform for artists to create and sell NFTs to their fans, all while pledging to “demystify” the experience in an environmentally-friendly approach. Kota is partnering with them specifically because of their eco-friendly Proof of Work blockchain polygon, which doesn’t require powerful computers or miners, in turn lowering their carbon footprint to make it easy to own and sell digital content.

For Kota, the appeal of releasing on Serenade is the element of offering listeners an immersive way to absorb music. The exclusivity and timelessness of NEVER AGAIN! will also transform them into more than just art, but an appreciating asset that is adaptable and ever-evolving. On working with Serenade, Kota says, “I’m so excited to be one of the first artists releasing music like this because it gives the power back to the artist. If you’re passionate about musicians getting paid properly for their hard work, the most amazing thing you could do is invest in something like this.”

Amalgamating a club-forward rhythm with shimmering pop production, Kota rejoins forces with long-time collaborator Chunkyluv throughout NEVER AGAIN!, which will be launched as an exclusive NFT on Serenade, giving fans an unprecedented sense of ownership over the music. There will be 300 units of ‘UP!’ available on Serenade for $5.

Sharing the first track of the project, ‘UP!’, Kota explores an earthier R&B sound that sits in the Y2K-diva-meets-pop star arena, inviting listeners into her unique world. Diving deep into the personal and melancholic documentations of falling in love, Kota explains “UP! Is a really special song. It feels like it belongs in the early and late 2000’s simultaneously. I can’t explain it, it’s like a nostalgic throw-forward. It was inspired by my frustrations that the person I was really into was potentially not reciprocating my energy. I wanted the lyrics to depict a really intense internal conflict, but to hear them against a more flirtatious, fun soundscape.”

Known for her infectious melodies and clever tongue-in-cheek lyricism, Kota Banks masterfully dissects groundbreaking experimentation with the spectrum of exhilarating pop music. Having garnered over 40 million streams on Spotify from her debut PRIZE mixtape, 2020 Sweet & The Spice EP and Ninajirachi-collaborated EP True North, Kota has solidified her position as a local trailblazer, being hailed by The Guardian as a “rising star of hyperpop” and “melody-chasing pop” by Junkee amongst others including Billboard, The Atlantic, NME, Clash, Junkee, Acclaim and Paper Magazine.

Alongside her own growing catalogue and Cashmere Cat collaborations, Kota also wrote and performed with the late groundbreaking producer SOPHIE on their track ‘Not Okay’ from the 2019 Grammy Nominated album ‘Oil Of Every Pearl’s Un-Insides’. Empowerment and experimentation are the pillars of Kota’s work, and are set to propel her into the pop stratosphere not only nationwide, but internationally.