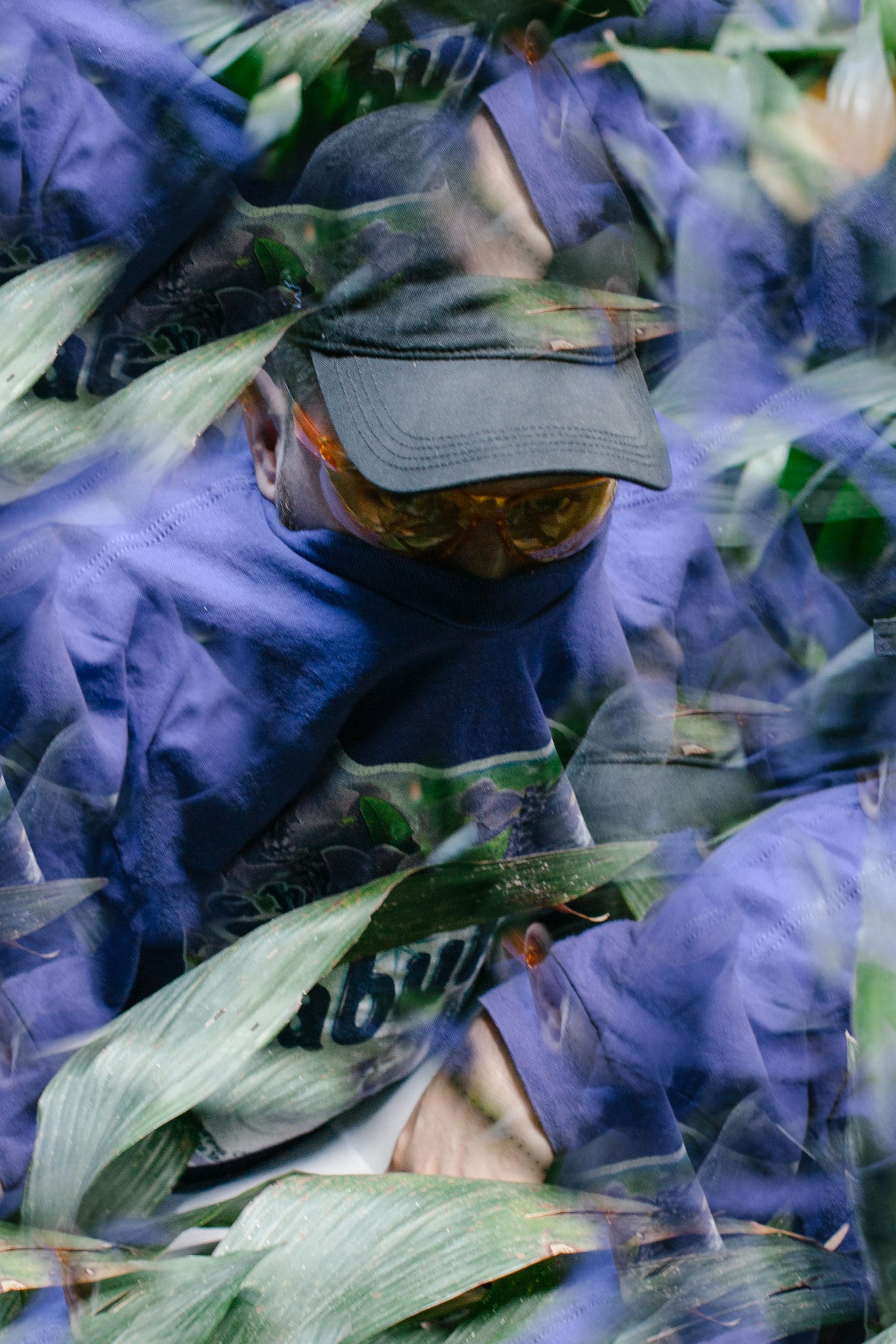 A fan of Rap and Reggae music, French DJ & Producer King Doudou (formally known as Hugo Douster) has always looked for the mutations those styles gave birth to, mixing themselves with traditional rhythms all around the world.

With the King Doudou project he looks for the common tie between Latino-American Dembow, Ivorian Coupé Décalé, Trap Music or Baile Funk. His DJ sets take us from one continent to another, looking for ground breaking new styles of music emerging from the modern world. He has played everywhere around the world, from big festivals like Dour or Sonar to small South American and Asia clubs. His two Boiler Room appearances showcase the frenzy that is a King Doudou set.

Whether he’s composing an emotional Rap beat for platinum selling French band PNL, a fresh Dancehall Riddim for Catalan Dancehall queen Bad Gyal, or a dirt Perreo banger for Reggaeton superstar J Balvin, King Doudou ties link between the mainstream and the underground, Europe and America, the old school and the Avant-garde.