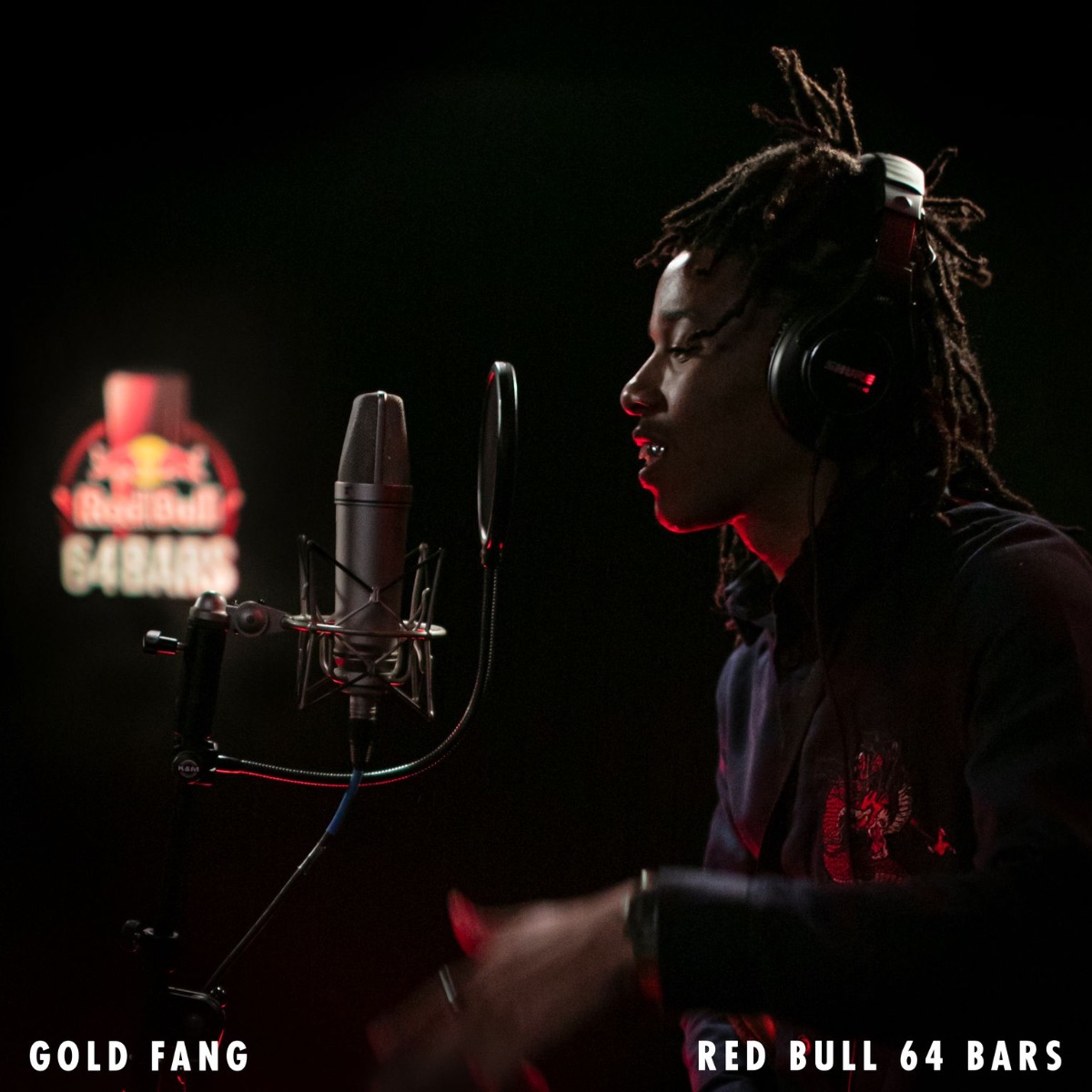 Trinidad-born, Sydney-based rapper, Gold Fang unleashes an explosive set of bars produced by duo Korky Buchek. Showing off a versatile Caribbean flow and unmistakable vocal, the trailblazing artist masters multiple thrilling tempo changes to seamlessly rap to the throes of carving his own legacy outside the ‘Australian’ norm. Having moved to Australia from Trinidad in 2015, Gold Fang has enjoyed a swift rise to the forefront of tastemaking minds. Already in 2022, he has been named triple J Unearthed Feature Artist, Semi-Finalist in Acclaim’s All Stars series, and named one of 2022’s Australian Rappers to Watch by Red Bull Music. Listen today as Gold Fang slides between genres, following prior successful collaborations with Sydney’s Big Skeez with “Where Yuh From”, and his own releases “Make It Snow (feat. Dante Knows)” and “Light It”via NLV Records.

Gold Fang says of his episode; “I wanted to show my diversity and what I can do as an artist. It’s not just writing a song or performing a freestyle, I wanted to use this opportunity to show the world that Gold Fang is more than just music, for people to talk about my 64 Bars and have people know that Gold Fang can entertain wherever he is, no matter the genre.”