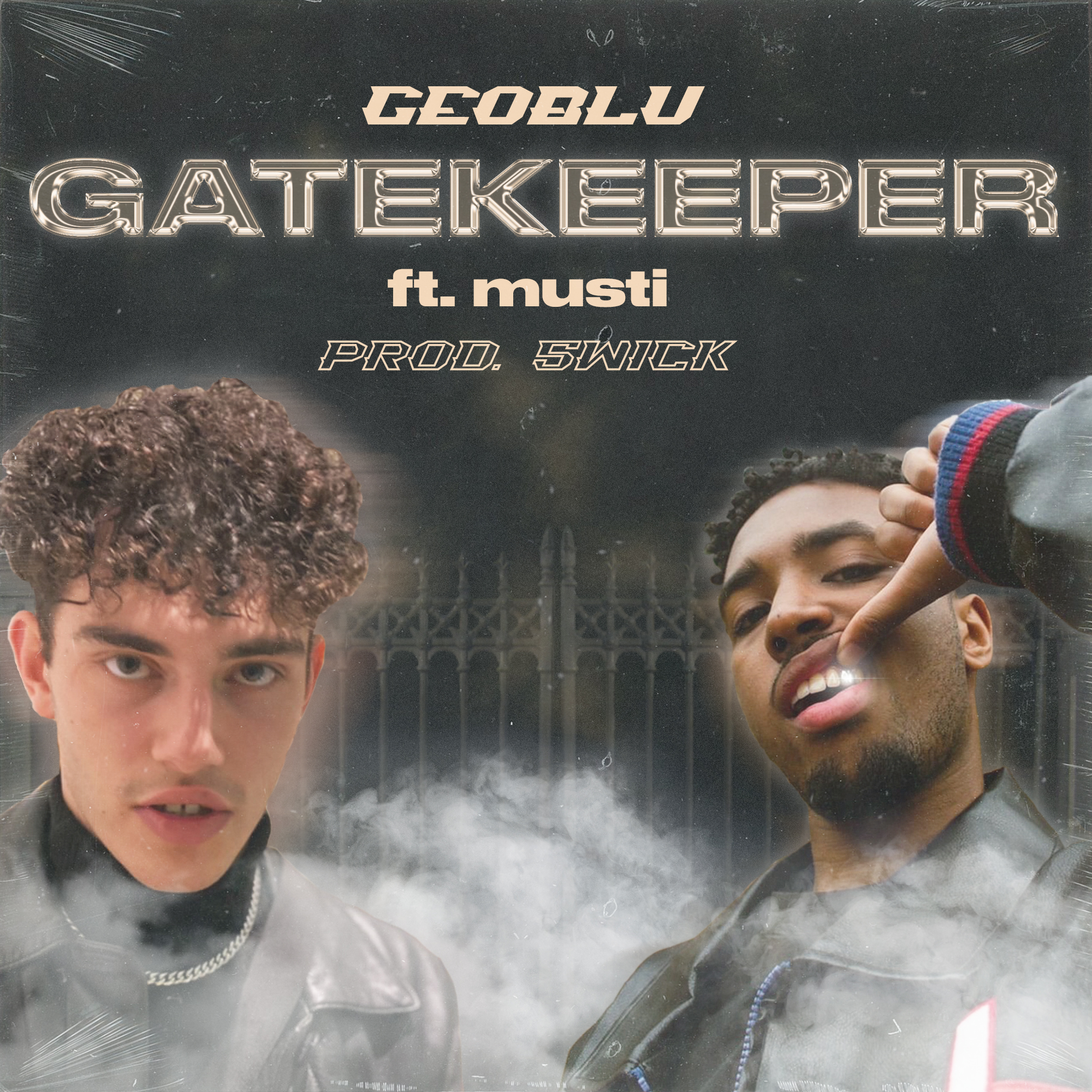 London MC Geoblu returns with another versatile cut from his forthcoming mixtape Geo Who? This time, he’s tapped East London MC Musti for a harkening back to old-school Grime on “Gatekeeper”.

Like on previous tracks “Greaze” with Songer, “Neck”, and more, Geoblu continues his working relationship with Melbourne-based producer Swick on “Gatekeeper”. Over the last few tracks they’ve worked on, the pair have solidified a strong and forward-thinking working relationship that will play a prominent role on Geoblu’s upcoming mixtape.

On “Gatekeeper”, Swick serves up a stone-cold beat, allowing Geoblu and Musti to go at it with a no holds barred approach. As the production switches up throughout the track, so too does the energy delivered by both rappers. It intensifies with every bar, showcasing just why both Geoblu and Musti are leading the charge of this new generation of Grime.