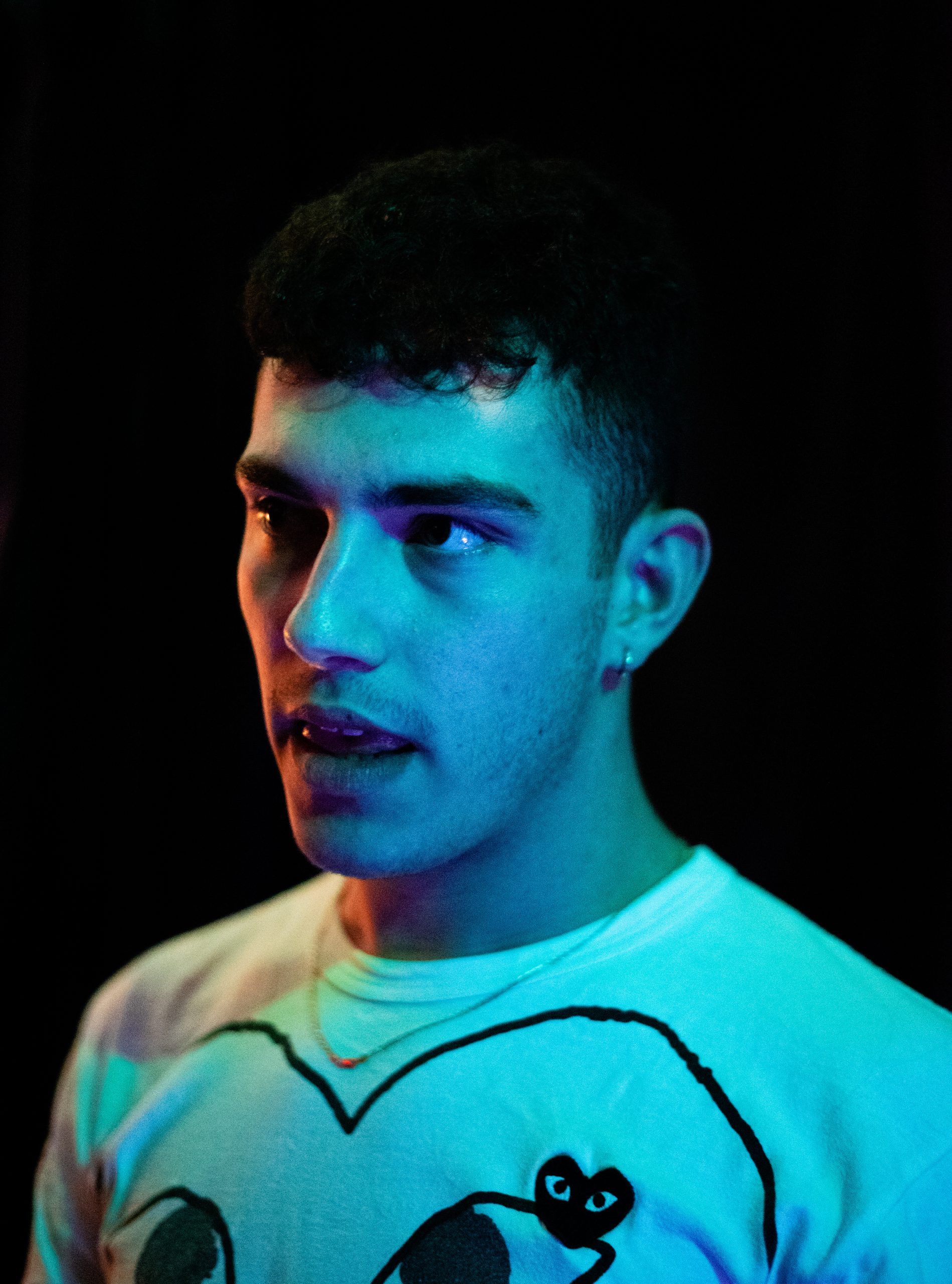 Geoblu is a London based, lyrical MC.

He has always had a deep love for words and poetry, and started writing music when he was 13. From early, he has expressed himself through a musical medium. He wrote and wrote, perfected his craft, releasing his first single “Set that pace” at 14. This first put him on the map.

He draws on influences from both old school hip hop and grime to create fast – paced, energetic music. He also makes emotionally charged tracks, believing highly in the importance of expressing oneself during tough times.

His powerful lyrics combine with Swick’s bouncy, grimy instrumentals to create tracks which are in a category of their own.

Geoblu also hosts his own radio show, entitled “London Underground” on Itch FM, where he displays his deep-rooted love for music. He interviews upcoming talent each week.