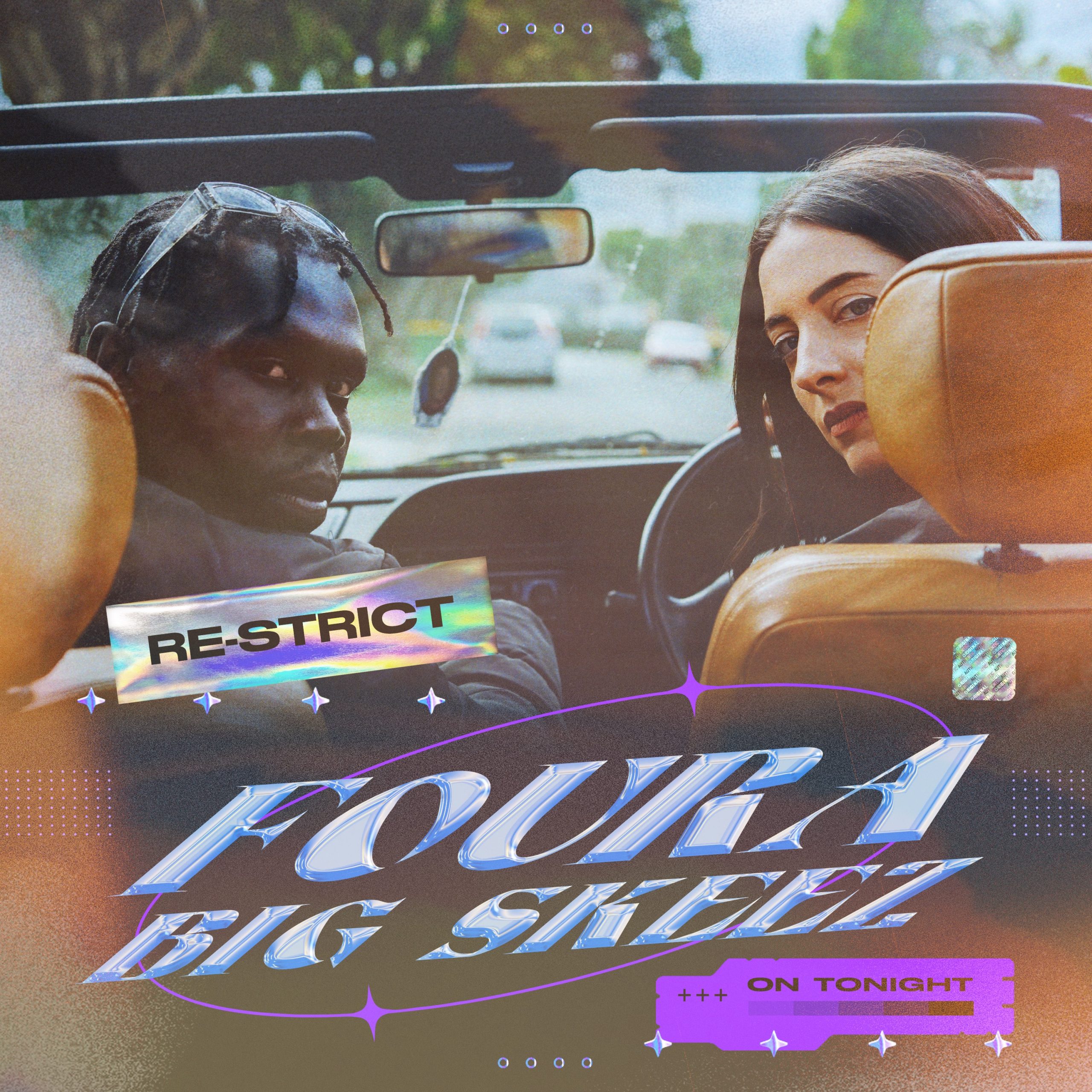 In true Strict Face fashion, the Adelaide-based producer has added his distinct percussive flair on his “Re-Strict” of FOURA and Big Skeez’s “On Tonight”.

Out officially last month via NLV Records, “On Tonight” was the first track released via the label for Naarm/Melbourne-based producer FOURA and Western Sydney Afroswing artist Big Skeez, who are both also new signings to the label.

Strict Face’s “On Tonight [Re-Strict]” comes a month after the single’s official release. On his rework, he takes it from the UKG realm into a drum-fuelled, flute-tinged wonderland, very true to his signature production style.

“Nina [Las Vegas] played me the demo of “On Tonight” late last year and I was immediately hooked, so naturally I said ‘yes’ straight away when I got asked to remix it a few months later,” Strict Face said. “It’s one of my favourite tracks of 2021, so I hope my twist on the song did it justice.”

He nods to the original with the inclusion of some subtle, dreamy chords, keeping the emotive energy of the original in step with the club-ready atmosphere he’s crafted.

“Aaaaah this remix!!! Strict Face absolutely killed it,” said FOURA. “His percussion creates the perfect club atmosphere that I knew he would bring but the subtle chords keep the emotional feel and presence of the original. It’s a dream and I can’t wait to play it in DJ sets.”