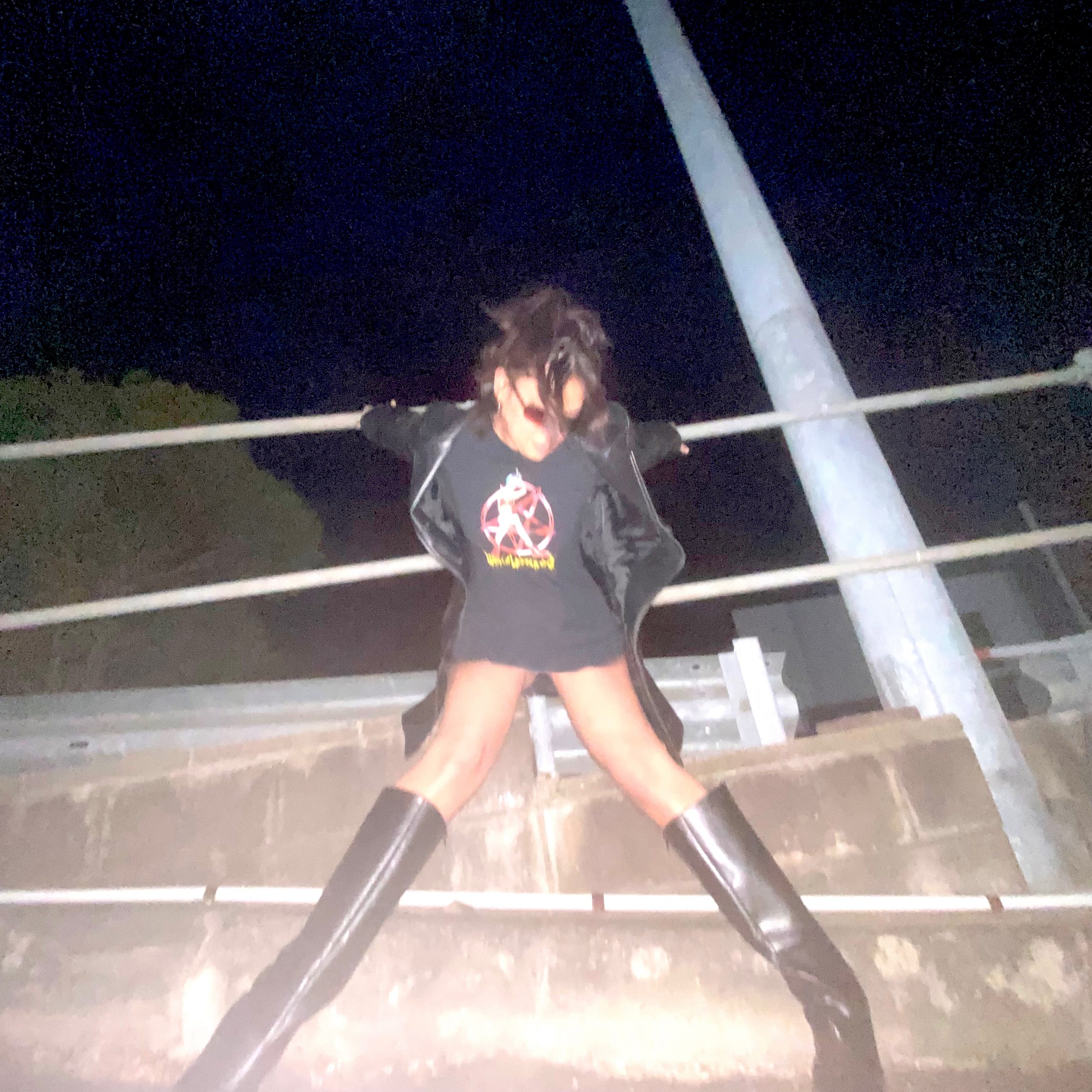 “Ahead of my personal music coming out, i’ve decided today of all days is the day to tick off a lil bucket list point of mine. after so many years of hunting and diving for fitting remixes for my sets as a dj, i’ve taken it upon myself to create a bunch of rarities to share with djs worldwide! whole lotta red touched my heart an embarrassing amount, so this seemed fitting as a first and what have i got to lose!?”

dameeeela is a producer, DJ and radio presenter based in Meanjin (Brisbane). She kicked off our NLV Presents series on Apple Music in April with her “At Home Raving (It Was Raining)”  DJ Mix and is set to release a whole bunch more edits and originals in the coming months on NLV Records.

“cartirmx” is just the start!