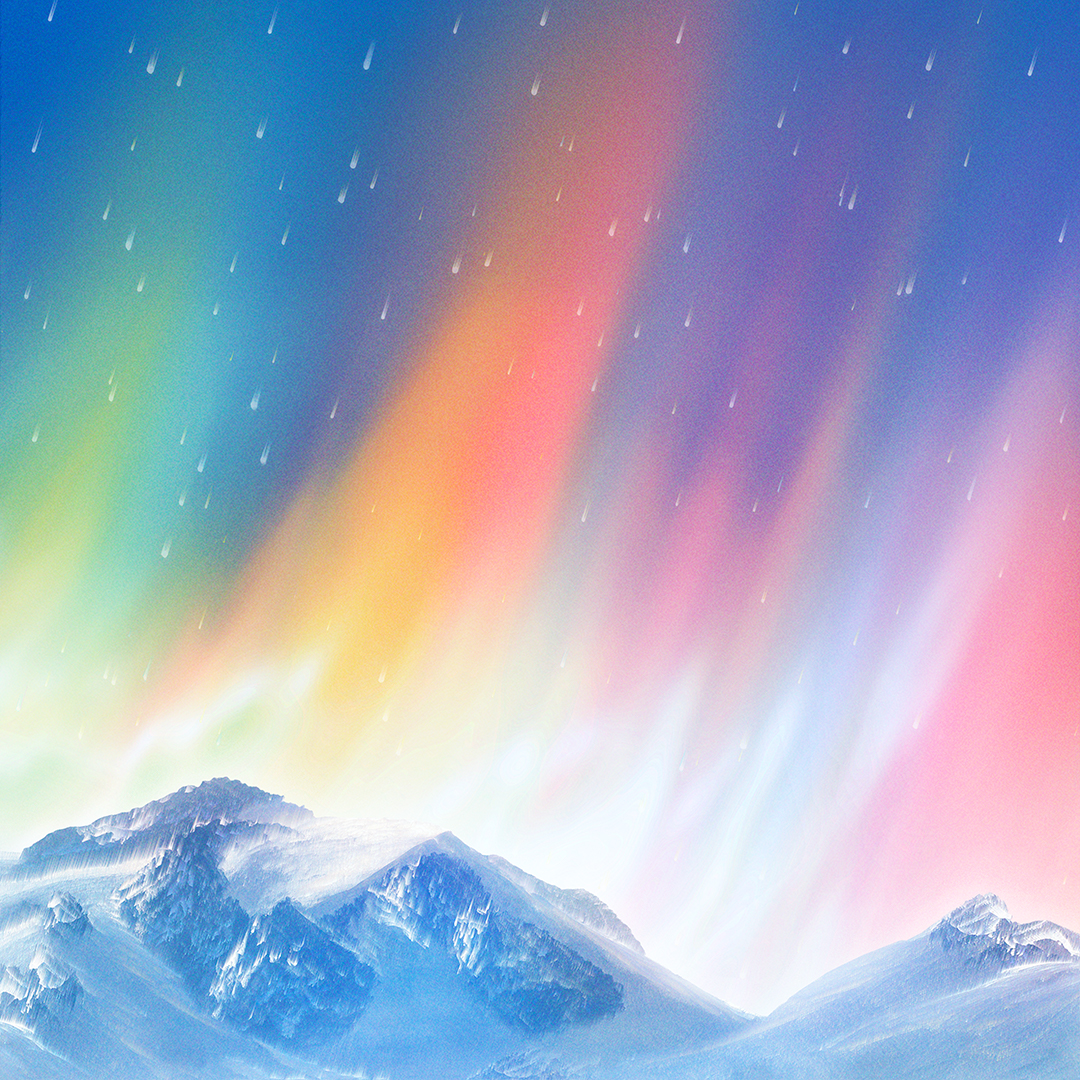 What began as a short 30-second idea created during a writing trip to the US, eventuated into a thumping club cut that sees Ninajirachi using her own vocals in a track for the first time.

‘Cut The Rope’ draws you in with blissed-out arpeggios. Her vocal hook soars in over the top of a slow-building sonic palette, until in true Ninajirachi fashion, the track descends into glitchy, choppy chaos before settling back into the opposing calm. On the production side of things, she plays with tension – juxtaposing calm melodies with choppy ones & tying them both together with the repeated vocal motif.