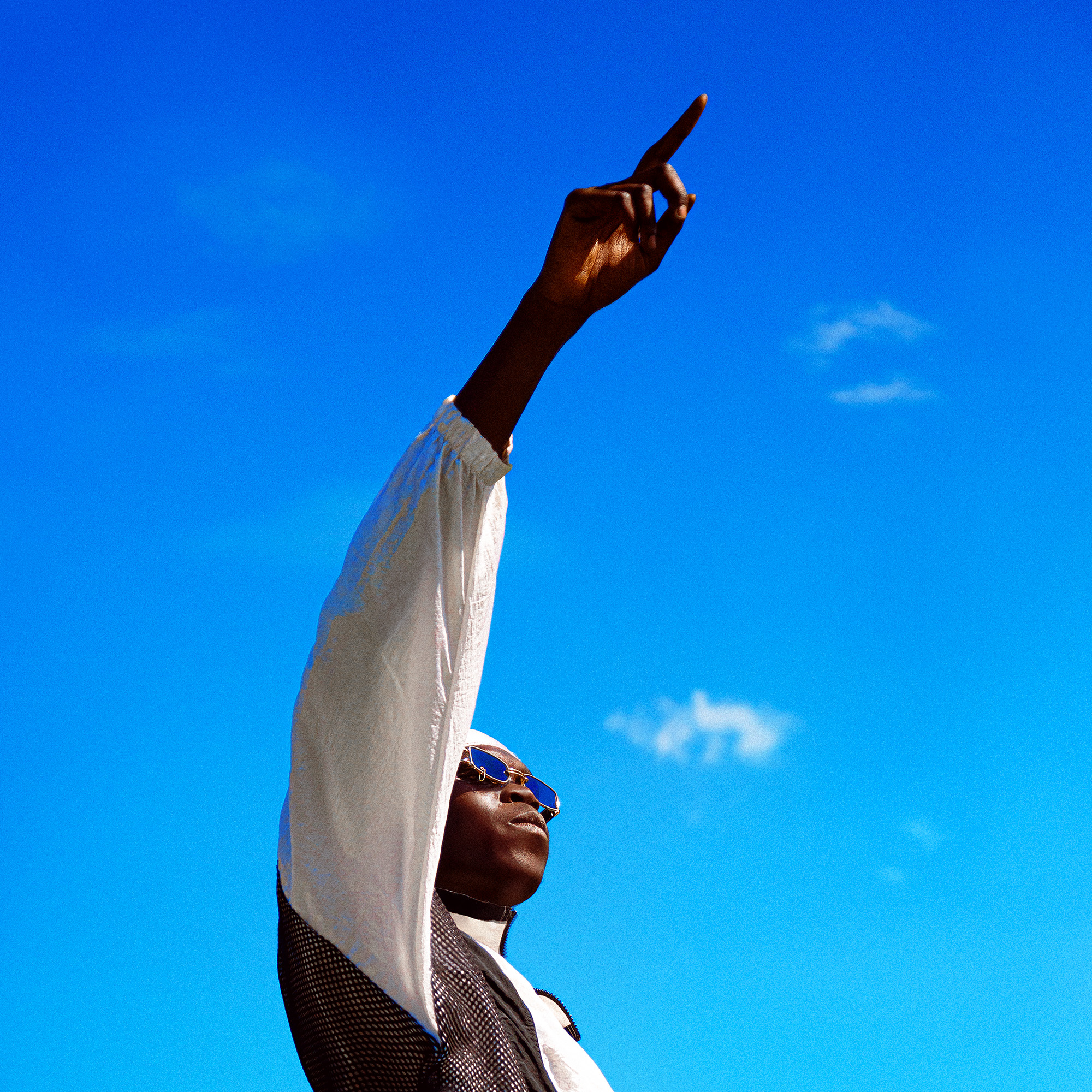 Produced by frequent collaborator Swick (Tkay Maidza, Capo Lee, Big Zuu, Kamakaze, Merky Ace) and written with Tom Elliot (one half of Korky Buchek) in Naarm / Melbourne, the forward-thinking production floats between rap, afrobeat, UK garage, baile funk sounds, all tied together with Skeez‘s effortless vocal delivery and elevating hook. In between “kicking goals like Pogba” and references to his reign like “a lion in the jungle”, ‘Up‘ ruminates on its animated and motivating chorus, “All my people, all my people we up!” The artist explains “The song is about staying up when you fall from any situation, you get back up and keep it moving. It’s also about having fun and good vibes with close family and friends.”

Big Skeez‘s music is in constant conversation with his roots, whether they lay in Africa or in Western Sydney. This proud sense of being simultaneously from and for a community still pulses tangibly through every aspect of his music, offering a decidedly different light to the surfeit of music that is currently emanating from his hometown. With a childhood deeply immersed in the sounds of Africa, Afrobeat, Dancehall, Reggae and R&B, studied from his parents and “borrowed” from older siblings; the result is a wavy, melodically-driven Afro Swing iteration entirely his own, livelier, more vibrant and upbeat, standing alongside global stars J Hus, Pa Salieu, Burna Boy and others.

It’s this distinction that serves as both a unique point of difference and an outlook that colours everything Big Skeez hopes to accomplish as an artist: encouraging African-Australian kids just like himself to reach more into the rich histories and legacies of their cultures, shining a light on the triumphs of Western Sydney and showcasing the plethora of diversity on offer, uplifting those same kids through setting his own example. And so Big Skeez takes his place through roots of his own making.