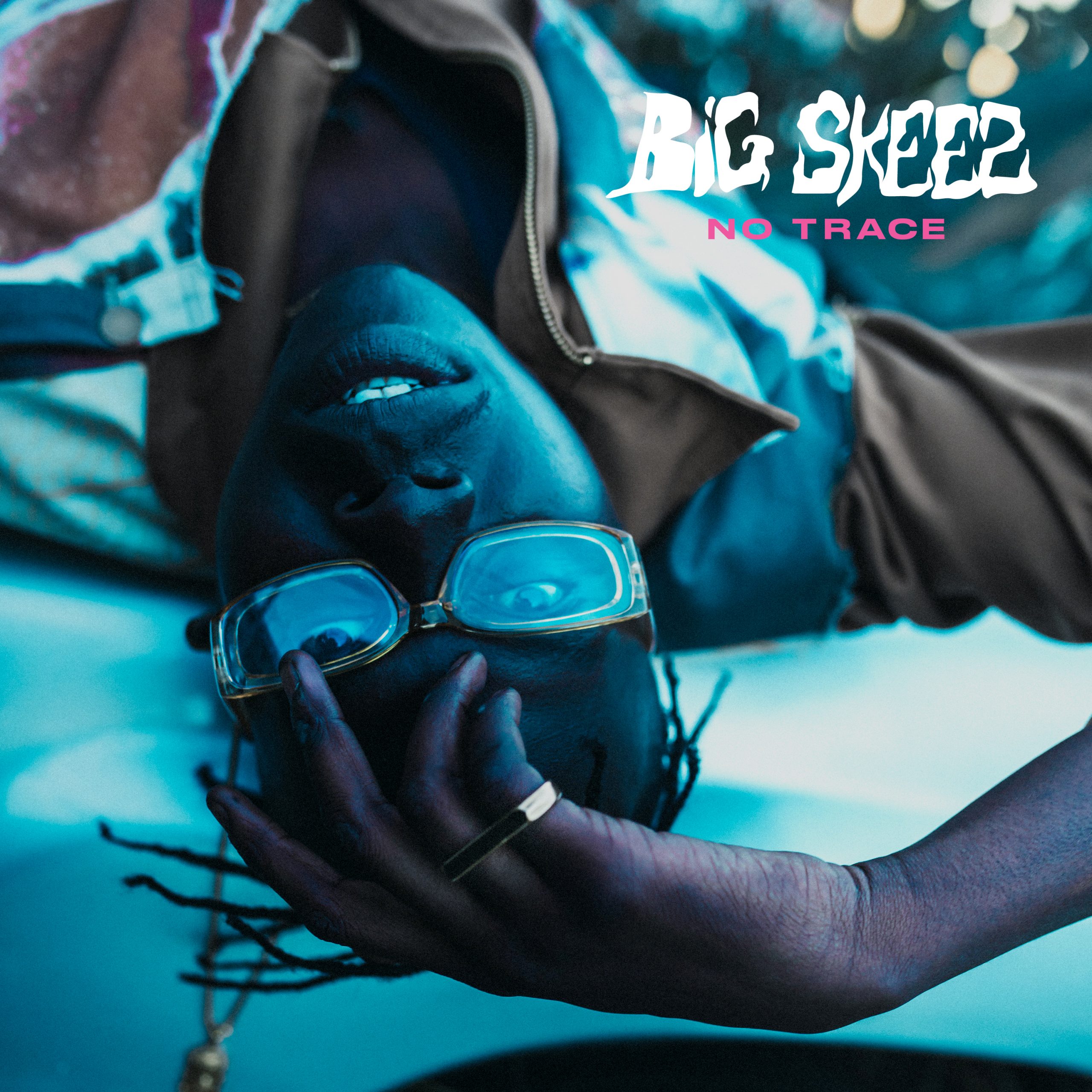 Sitting at 113 BPM, “No Trace” is a breezy Swick-produced (Kota Banks, Tkay Maidza, Diplo) ballad that puts Big Skeez’s instantly recognisable vocal against a hazy afrobeat-inspired production bed. This late-night jam tells the story of a lost love trying to make their way back into Big Skeez’s life. He shares, “This song is about my ex-girlfriend trying to come back to my life but it’s too late. I’ve already moved on, enjoying life without dramas, and won’t let anything get between me and my grind.”

His ability to write smashing toplines is central to the impact of “No Trace”. From the onset, the cadence of his vocal works symbiotically with Swick’s delicate sound design, complimenting each other perfectly to create a moody soundscape. Compounded with the chorus, the cause for the single’s impact. Skeez sings “Can’t feel my face / Flying outta space / Won’t let her get in my place / them man can’t find me no trace” with such conviction, you’re left hanging on by his every word.