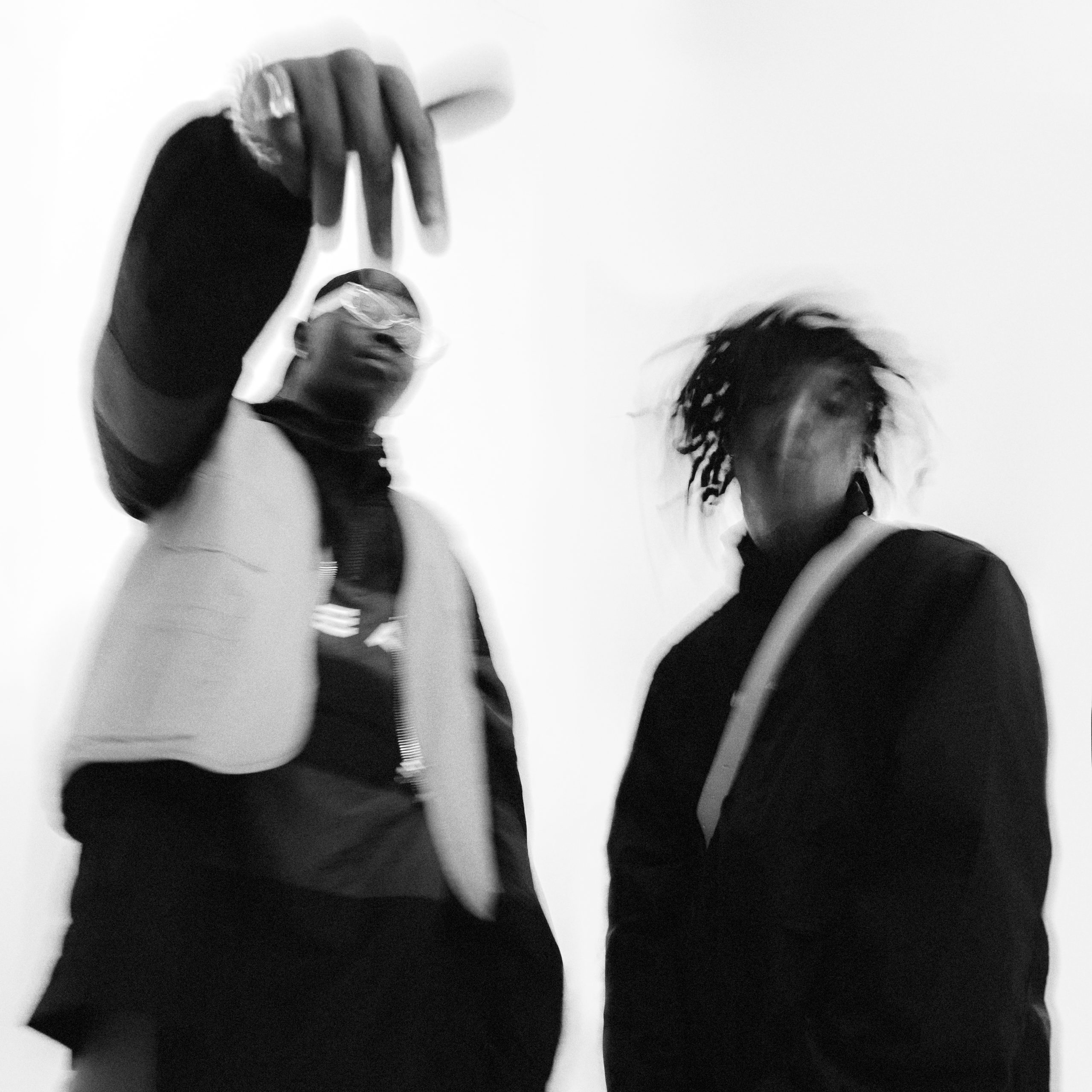 Big Skeez teams up with Gold Fang on their new collaborative anthem ‘Where Yuh From’, released via NLV Records.

Sonically taking notes from Afrobeat and Dancehall, a testament to the resonance of acts like Pa Salieu, Burna Boy and Popcaan locally, produced by frequent collaborators Korky Buchek and Swick, ‘Where Yuh From’ pulls apart a quintessential ragga riddim, beefing up the bass with laser-sharp stabs, tactile percussion and flickering, twisting sfx embellishments. Dedicated to Eora / Sydney’s fringes, ‘Where Yuh From’ is a powerful boast of grit, energy and conviction, with production that punctures the mainstream. With Gold Fang flying the flag for the sounds of the Caribbean in Australian music, and Skeez for Sudan, of their collaboration, Gold Fang laughs, “for however long humans have existed on this earth, this is the first time a Sudanese and a Trinidadian have ever made a song together.”

For the two, ‘Where Yuh From’ serves as their moment to showcase that in spite of its perceptions, areas on the outskirts, like Western Sydney can and are thriving. Speaking to judgement and assumption, lyrically Skeez emphasises how others often claim to know him before truly understanding where he is from. He shares, “The song is about embracing where you’re from and being proud of where you’re from, and also coming together as one and make some changes.” For Fang, “the lyrics mean everything as it represents my real life.” Motivated by their own stories and the journeys of those around them, ‘Where Yuh From’ is a resolute call to embracing your roots.