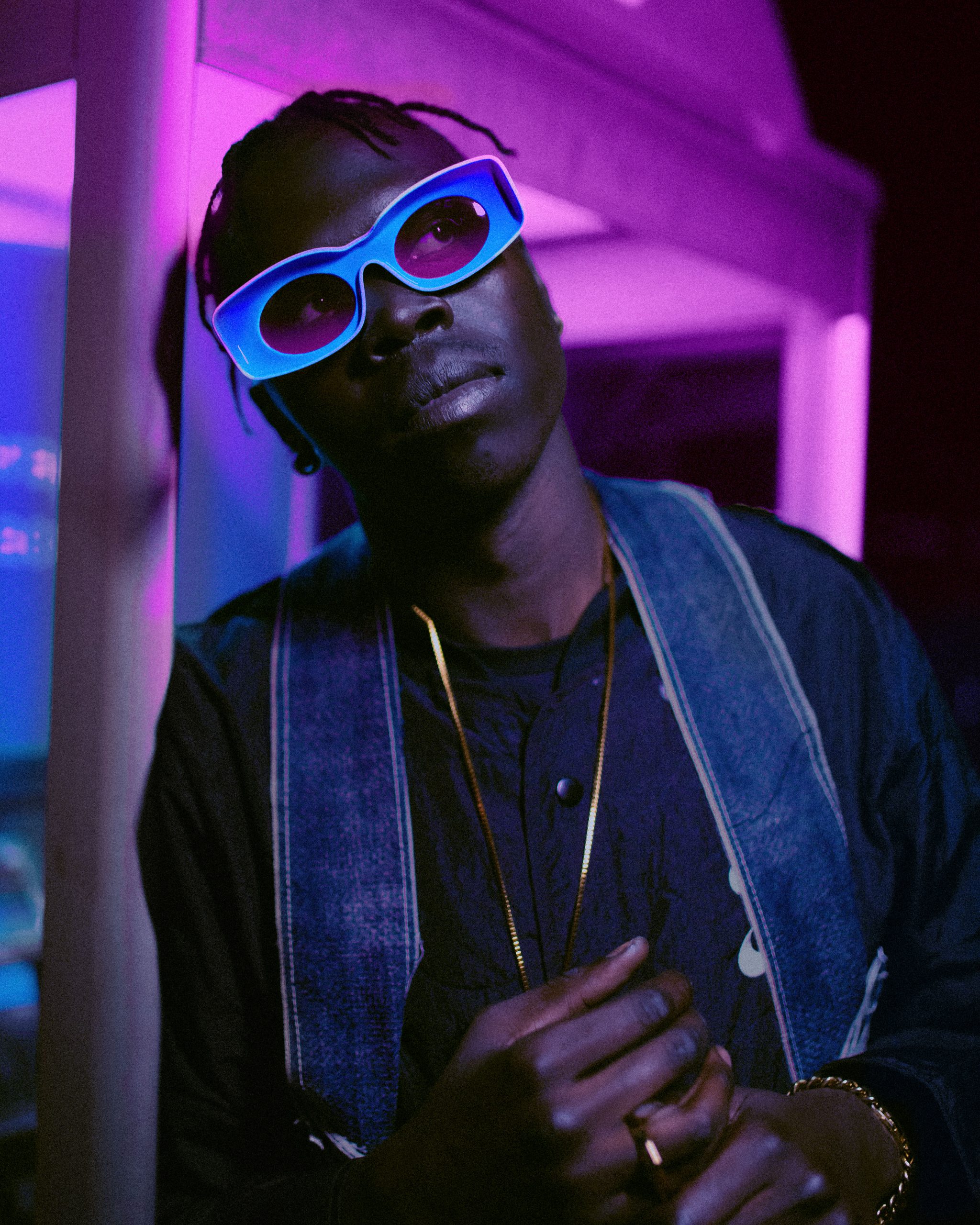 For Sydney artist, producer and engineer Big Skeez, music is in constant conversation with his roots, tracing back generations and running across continents. With a childhood immersed in the sounds of Africa – Afrobeat, Dancehall, Reggae and R&B records from his parents and older siblings ringing in his ears – his wavy, melodically-driven Afro Swing brims with personality, marrying those influences with his Western Sydney upbringing in a vivid, irrepressible combination of syrupy basslines, Afro-inspired percussive rhythms, club-indebted samples and slick vocals that glide between rap flows and autotuned hooks. Independently releasing since 2016, Big Skeez signed with NLV Records in 2021.

In between, years of consistent output, steady creative toiling and collaborations with the likes of Korky Buchek, A.GIRL, FOURA and Swick have garnered support from triple j, triple j Unearthed, FBi Radio, Acclaim, Life Without Andy and more, featuring on Spotify’s A1 Hip Hop, The Flavour, Hybrid and Local Hype playlists alongside Apple Music’s Fresh Finds and The New Australia. Rooted in his African heritage but speaking on his life in Western Sydney, Skeez’s music offers a decidedly different light to the stark, monochrome realities of Drill music, painting instead in livelier, more vibrant and upbeat shades.

For Big Skeez, this distinction represents an outlook that colours everything he hopes to accomplish as an artist: encouraging African-Australian kids just like himself to reach more into the rich histories and legacies of their cultures, shining a light on the triumphs of Western Sydney and showcasing the plethora of diversity on offer, uplifting those same kids through setting his own example.