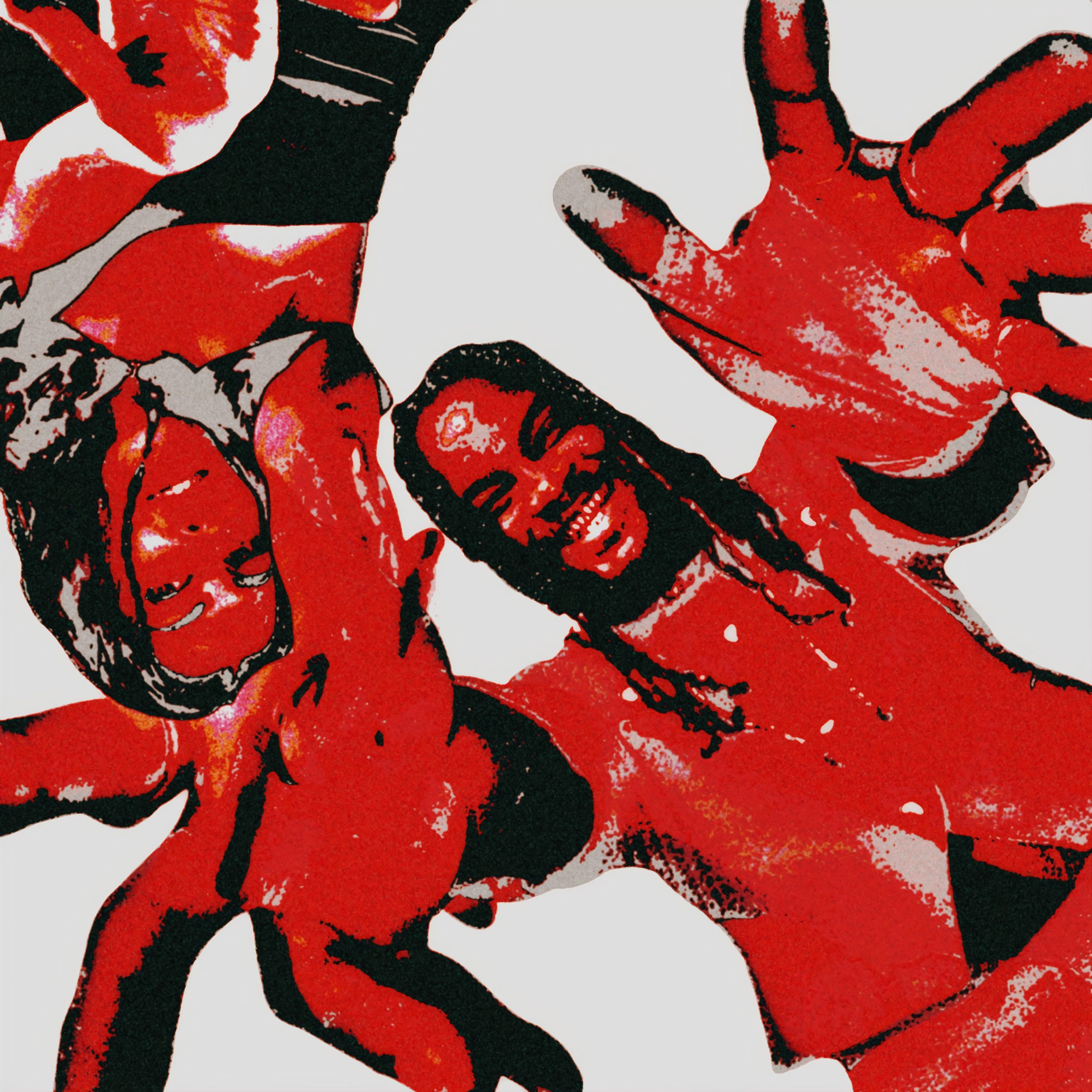 Featuring the unique vocal stylings of Genesis Owusu, Anna Lunoe‘s new song ‘Back Seat’ sees her in fine form, continuing to push the boundaries of her creative vision and production.

Genesis’ presence on ‘Back Seat’ comes straight after the release of his acclaimed album Smiling With No Teeth. Described by The Guardian as “post-punk thrums; synths that scream and sigh; and sometimes crooned, sometimes snarled vocals – is its own world, with a distinct geography, iconography and ideology”. Genesis’ charismatic sound finds a perfect home in Lunoe’s dark and danceable production – fully equipped with live instrumentation, strut-worthy bass and belting drums.

The journey to create ‘Back Seat’ was not a linear one; Anna Lunoe explains: “Some songs I can finish alone in 2 days and some can take 2 years! This one was the latter.. I worked on it in 3 different houses across 2 continents, 4 studios (at least), I worked on parts of it with a few good friends and learned endless amounts while making it…. it unlocked a whole new layer in my production capabilities and everything I’ve made has been easier and better since.”