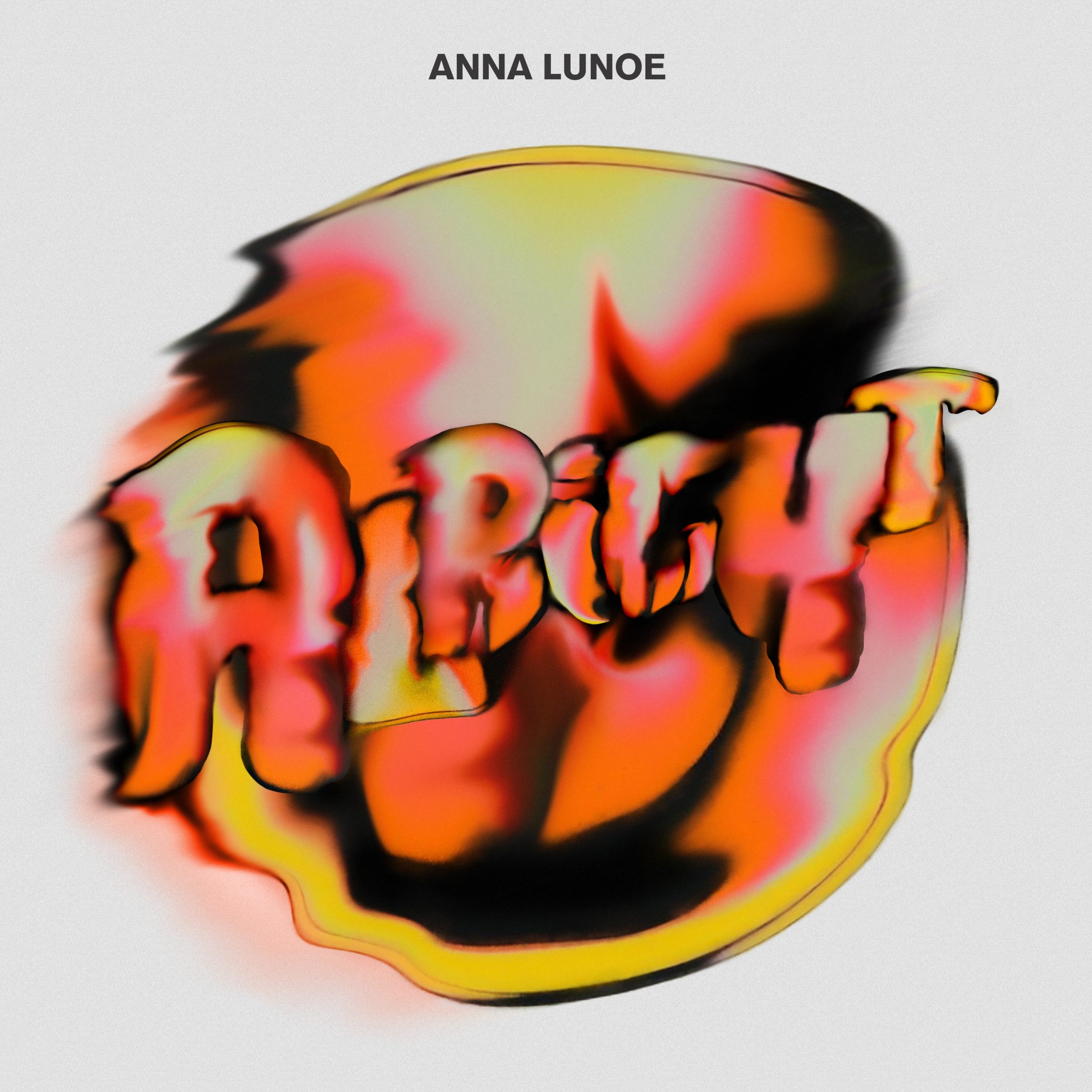 On ‘Alright’, Anna Lunoe constructs a soundscape characterised by hard-hitting synths and energetic basslines to serve up a rave-ready club tool with a twist. Speaking on the release, Anna shares “I started it the week the EP was due. I had a whole other track going and I decided to bin 90% of that track and go 100% wild on a stripped-back club tool. The track fell together within hours. My 2yo son woke up early from his nap that day so my kids ended up on the track too!”

Following ‘Double Dip’ and ‘Like Me’, which has already amassed over 1.7 million streams across all digital streaming platforms, landed playlist support from triple j alongside editorial acclaim from Sniffers, NME, Purple Sneakers Stoney Roads and more, ‘Alright’ is the EP’s third ascending preview. Rife with passion, it’s another powerhouse example of Anna’s ability to push the boundary of chopped beats and high-on-energy production to recontextualise club music.

Saturday Love highlights the kind of depth you find in yourself through challenge. We see Anna reconnect with the joyful and rowdy club sound she is known for, but with new depth and intuition, representative of the unique perspective of being a touring DJ, producer and also mother of two. Lunoe’s experience is one of a kind with 2017 kick-starting a new chapter in her life, coupling the challenge of being a new mother and a touring producer. From headlining a stage at Hard Summer’s 10-Year Anniversary at eight months pregnant to playing Coachella with her toddler in tow, she provides the dance space with a narrative not regularly on display.