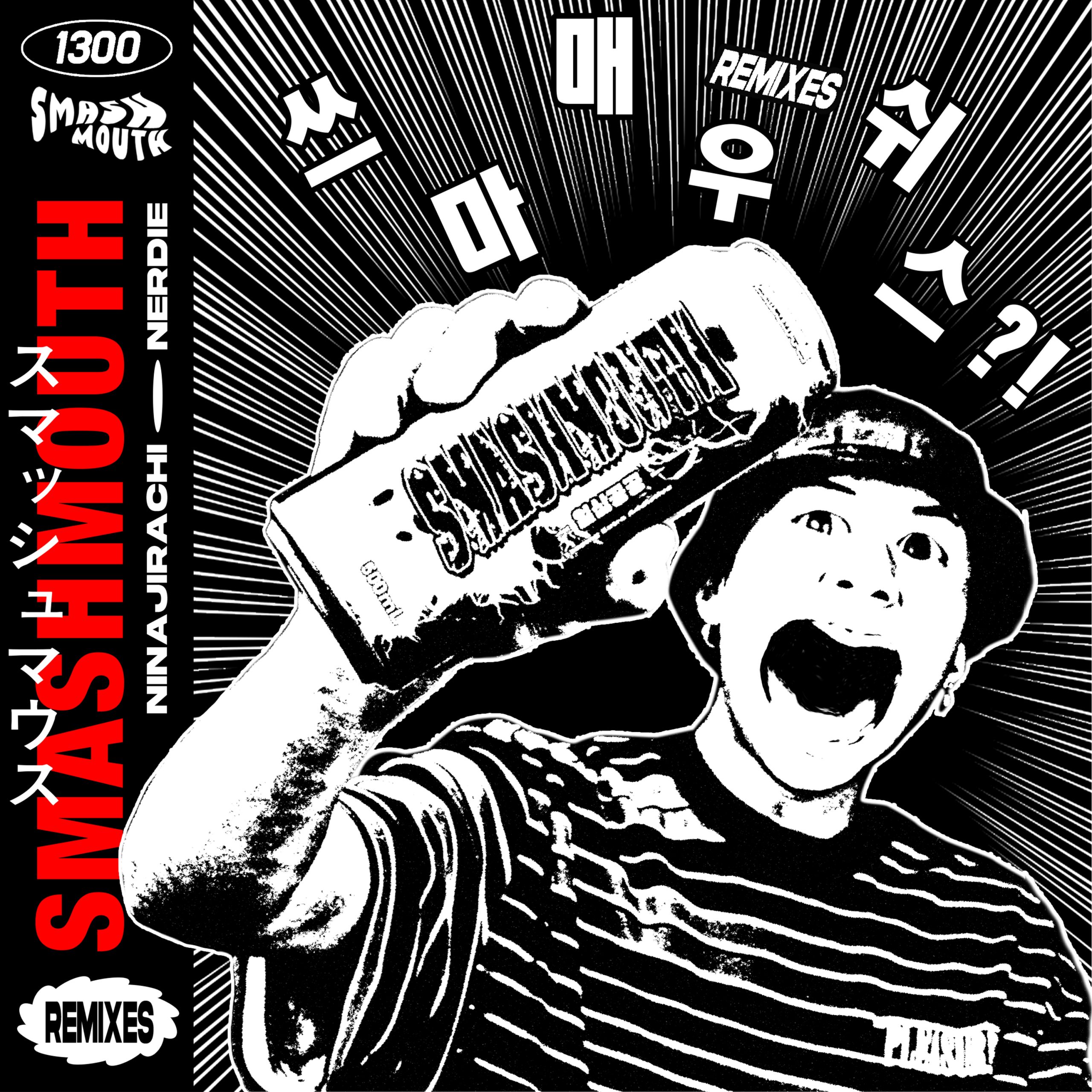 Following the release of their August single ‘Smashmouth’, Eora/Sydney-based, Korean-Australian rap crew 1300 share two remixes of the track, featuring Ninajirachi and the group’s own Nerdie.

Triple-threat producer, DJ and songwriter Ninajirachi has moved the needle and breathed new energy into the track, flexing a Baile Funk inspired drum pattern with her characteristic second drop switch up. On the remix, Nina said “This remix was such a fun lockdown project for me – it really helped get me out of a creative rut! The track is so fun and I can’t wait to play it out!”

On the other side, Nerdie seamlessly blends razor-sharp electronica with unmatchable, raw vocals to create a forward-thinking remix, of which he says “Smashmouth re-imagined for the club dancefloor. This one’s from the ravers”.