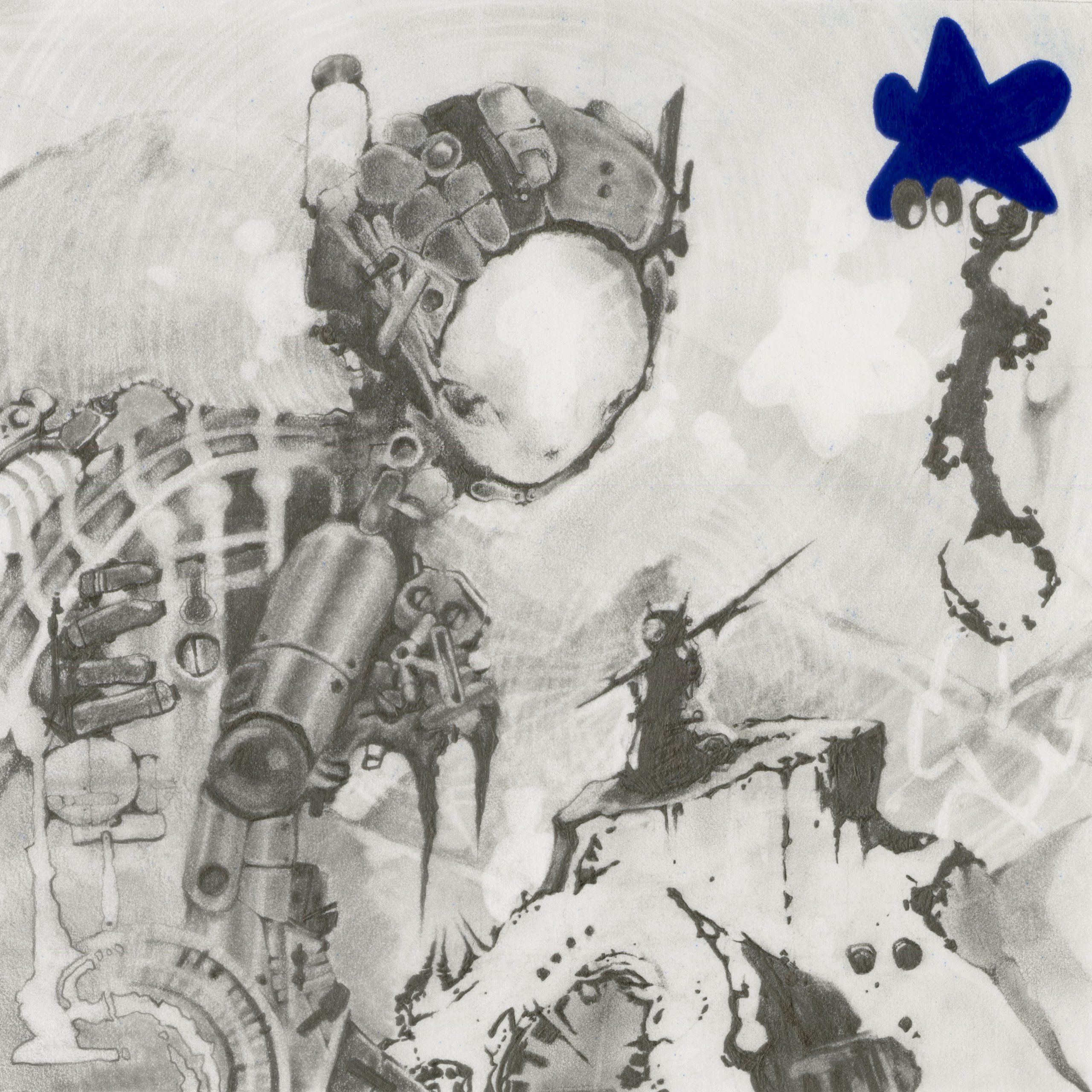 ‘Pace’ is a stellar example of the magic that can be made when Hyperpop is met with an experimental approach. Kinetic synths morph into one another, creating an unpredictable soundscape where it’s hard to distinguish when one sound starts and another ends.

The track’s playful essence is anchored by bass-heavy percussion, a deep dive into a formless void of breakbeat textures and warping vocalisations. Childlike vocals interspersed throughout the track evoke a sense of sentimentality, brought home by the dreamlike, shimmery outro draws the track to a whimsical conclusion. Laces & TEEN have really made something special.

Describing the track’s focus on start-stop rhythms and sharp percussive elements, Laces reflects on the sound design of Pace, “This track has been the catalyst for my recent re-dive into sound design and trying to push what I’m capable of as a producer. Trying to find a new sound I can experiment with has been the key inspiration behind this track. Also working with TEEN proved to be an absolute pleasure and really helped the track find its own voice”

The track comes off the back of an exciting 2021 for Laces, releasing his debut EP Field Fallacy XVI and the accompanying remix EP Field Fallacy Haptics. Most notably, his first single of 2021 ‘The Ridge’ was featured prominently in the iPhone 13 Pro advertising campaign which saw the track featured on in-store billboards and social media.

2022 will see Laces release a series of singles throughout the year, touring and collaborating with other like-minded creators.

This is only just the beginning.