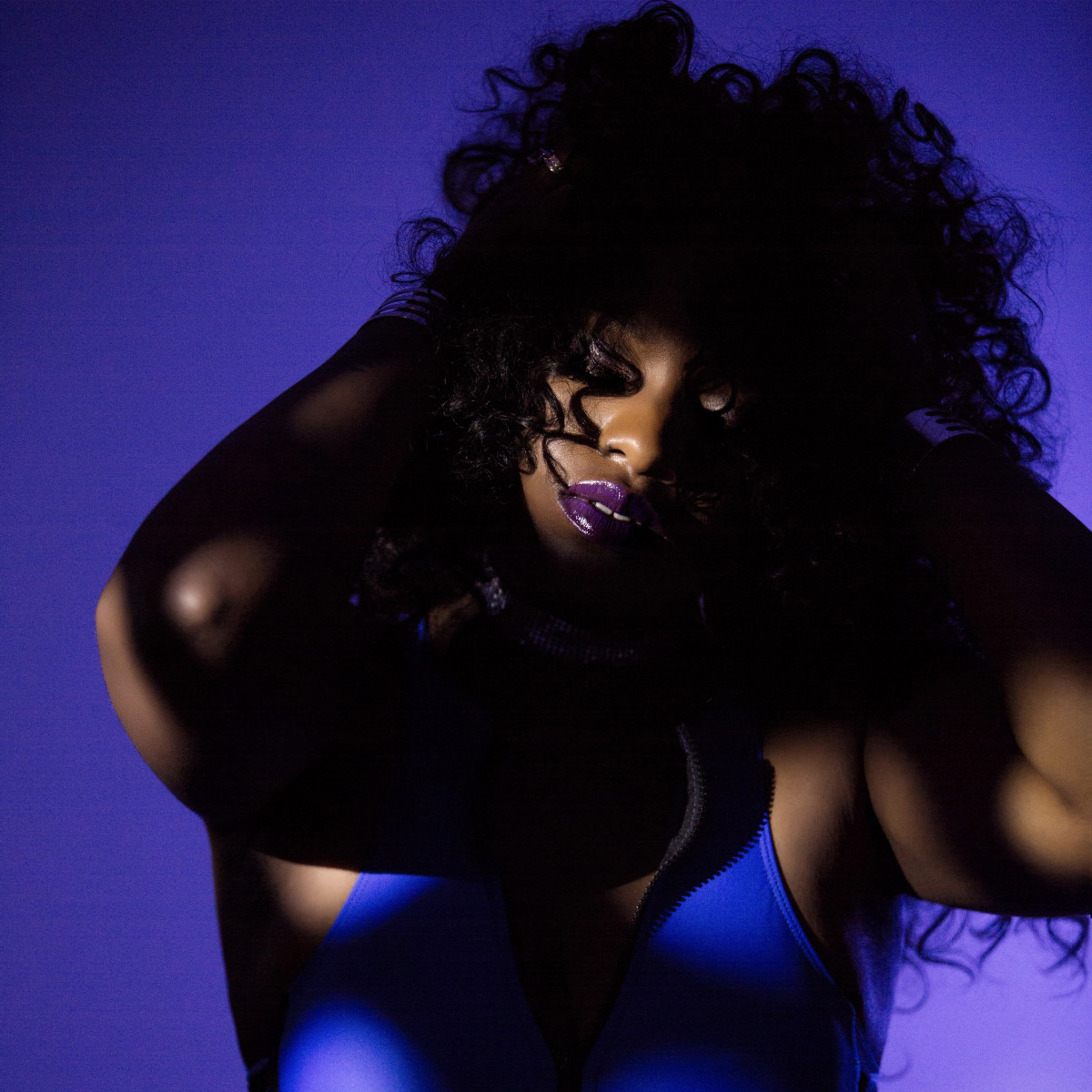 Hailing from New Jersey, UNIIQU3 has been a driving force in bringing the sounds of Jersey’s banging club music scene to the masses. The region is rich with electronic music history, & with someone like UNIIQU3 guiding it forward, it’s absolutely in good hands.

A widely-regarded producer, DJ, rapper, singer & presenter, she made her NLV Records debut with ‘Trunk’ featuring fellow Jersey MC YungKiiD back in 2017.

She backed that up with the release of her debut EP Phase 3 in 2018 with the four-track affair marking more than a few firsts for her. It was the first time she had sung on a release, bringing it closer to a sonic amalgamation of sounds that you’d hear in a UNIIQU3 DJ set – raucous hip-hop, bouncy jersey club & sensual RnB.

In 2021, she released her latest EP ‘Heartbeats.’ This latest release represents both a new creative phase for UNIIQU3, and her most ambitious and personal project yet — dealing with themes of “self-love, heartbreak, intimacy and lust” across six narrative-driven tracks that showcase her production, singing and rapping at its most accomplished.