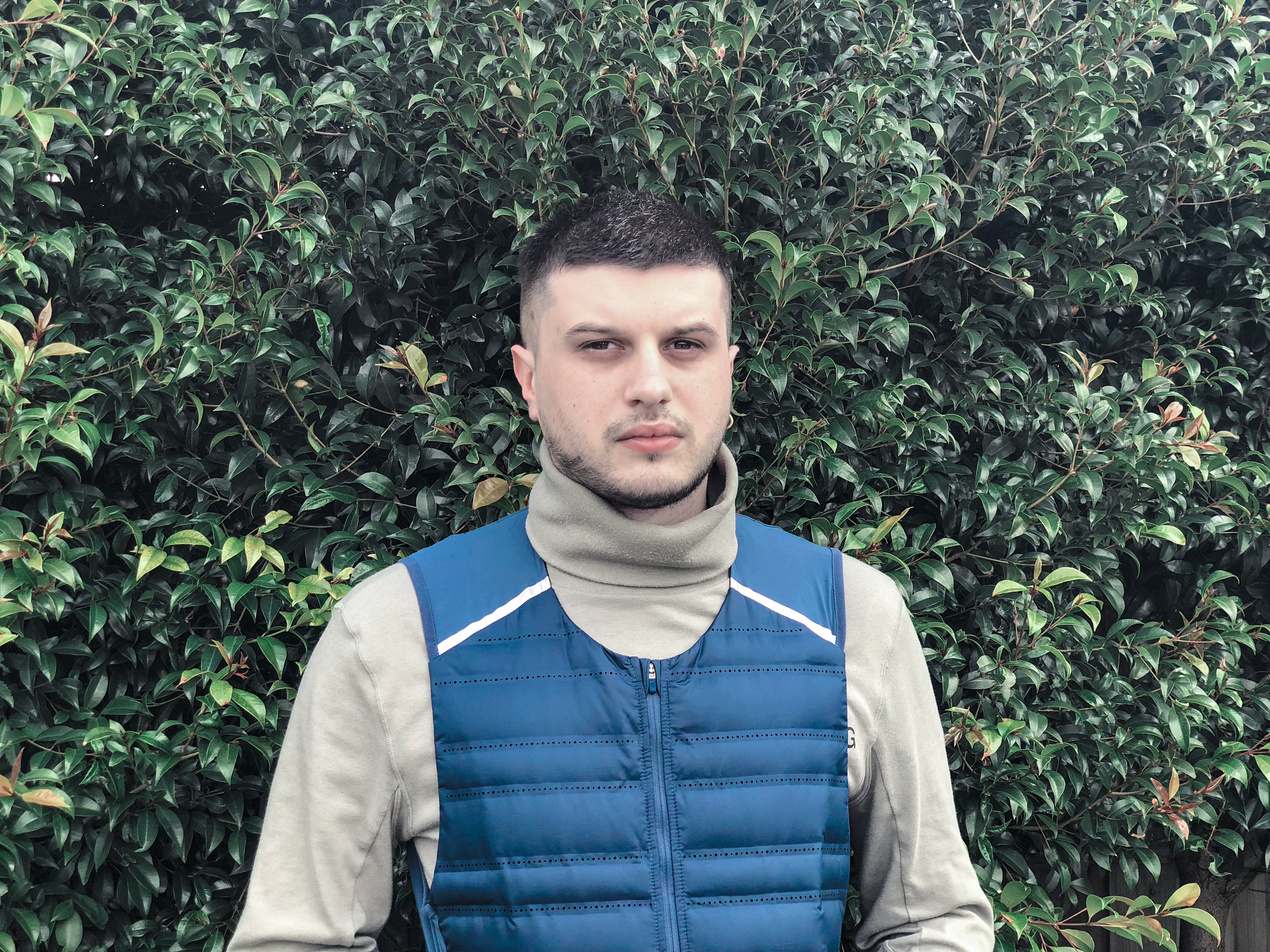 Out of his Melbourne garage, Swick began crafting his distinct sound at a young age. Over the years, the producer has built an impressively solid career for himself. When he’s not working hard on his solo works, he’s producing for a massive range of acts, spanning from grime MC’s like Geoblu to pop singers like Kota Banks, & other producers like Diplo & Nina Las Vegas to rappers like Tkay Maidza.

After a range of releases on labels like Mad Decent, Swick has now found his home on NLV Records.

He made his label debut with ‘R6 Wheel – Dub’, a heady house-infused club track that featured on the label’s inaugural Sampler. He went on to release his Stamina EP in 2016, and backed that up with his debut mixtape Court Composer a few years later in 2018. The mixtape hosted a range of features, including Spank Rock, Tkay Maidza, Capo Lee, Merky Ace, Nina Las Vegas, Henrik The Artist & more.