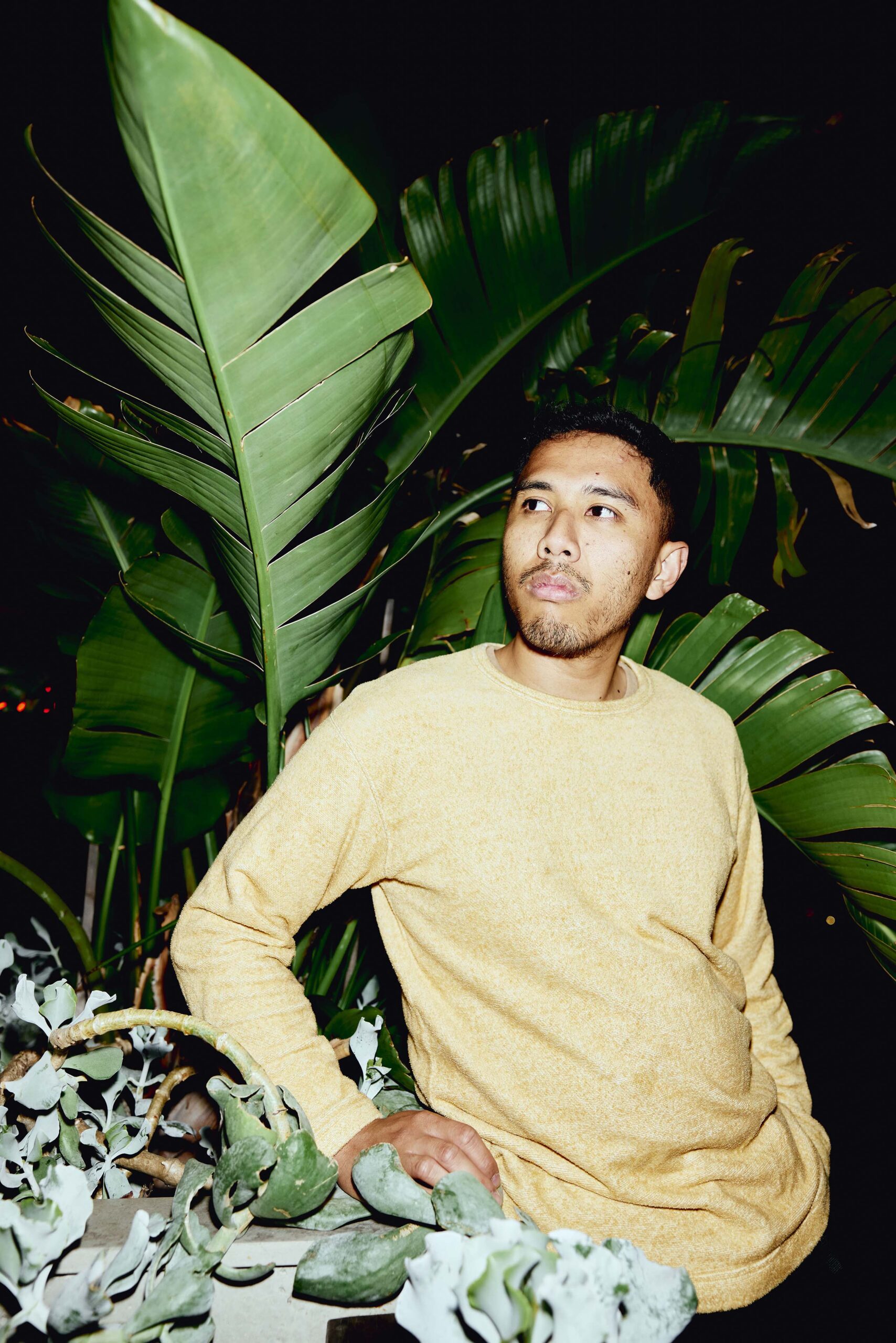 Connecting the dots between the soundsystem-centric world of dance music and pop production, Adelaide-based producer Strict Face is no stranger to NLV Records, having made his debut with “Rouge Park”, a grime-tinged instrumental which made its appearance on the label’s introductory sampler in 2015 after releases on labels such as Different Circles and Gobstopper.

Off the heels of his 2016 single “Murderer” (featuring R&B singer K-Major), Strict Face has gone on to release numerous efforts with the label: his debut mixtape, New Racer, was released in collaboration with UK label Local Action in 2018, bookended by two EPs on NLVR to date (2017’s This Heat and 2019’s Urgency.) His long-standing interest in incorporating elements of grime has expanded over the years, welcoming other inspirations into the fold whilst refining his ear for percussive sound design.

2021 saw the release of his third EP with NLV Records titled Pulsers. Spanning five tracks, the release is a masterclass in drum programming. He also expertly calls on elements of tribal house, Miami bass, early-00s R&B production and UK funky – to name a few – ensuring that Pulsers never settles on any one particular style or genre, but rather emerges a release that encompasses a myriad of sounds under the “club” music umbrella.

His fourth effort on the label (and ninth EP overall), Focus, Explode (due out in November), doubles down on the rambunctious nature of Pulsers, presenting four new precision-tooled cuts.