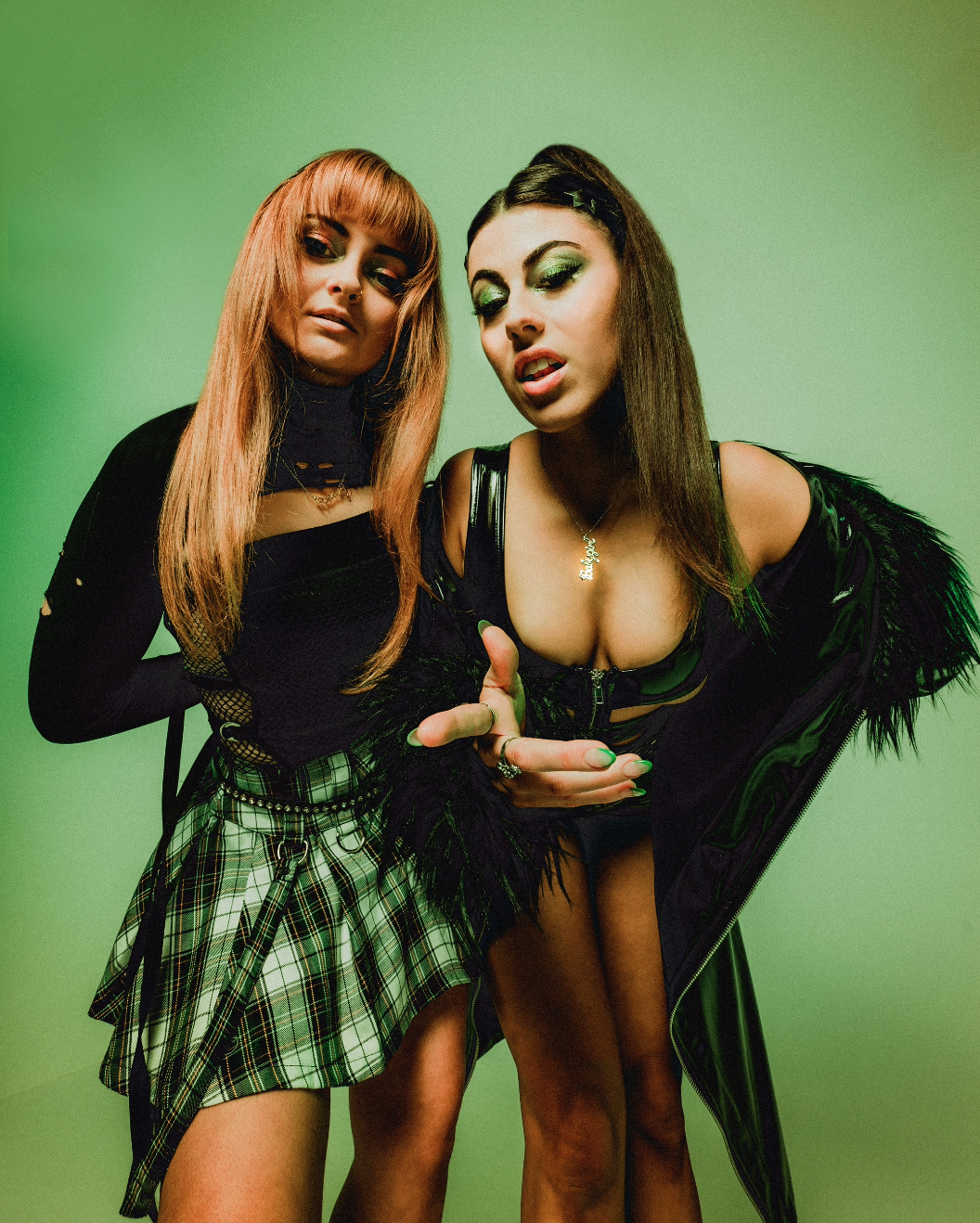 2020 saw the inauguration of Ninajirachi & Kota Banks‘ collaborative project. The two artists, both signees of NLV Records, have achieved over 100 million streams between them as well as acclaim from Australian media right across the country.

True North is the debut EP from the pair, and over the seven-track odyssey, Ninajirachi & Kota lay out in detail the symbiotic nature of their creative relationship. They’ve crafted a world like no other, with the project truly pushing each artist to reach their creative potential.

The EP features singles ‘True North’, ‘Opus’ & ‘Holy Water’, each a respectfully different exploration of the many facets of their sound.

The pair launched the EP with two sold-out shows at Mary‘s Underground at the tail end of 2020.

In one corner, there’s Ninajirachi – an intensely talented young producer, DJ & songwriter, and in the other, Kota Banks – the pop prodigy with an unmistakable voice & penchant for witty lyricism.