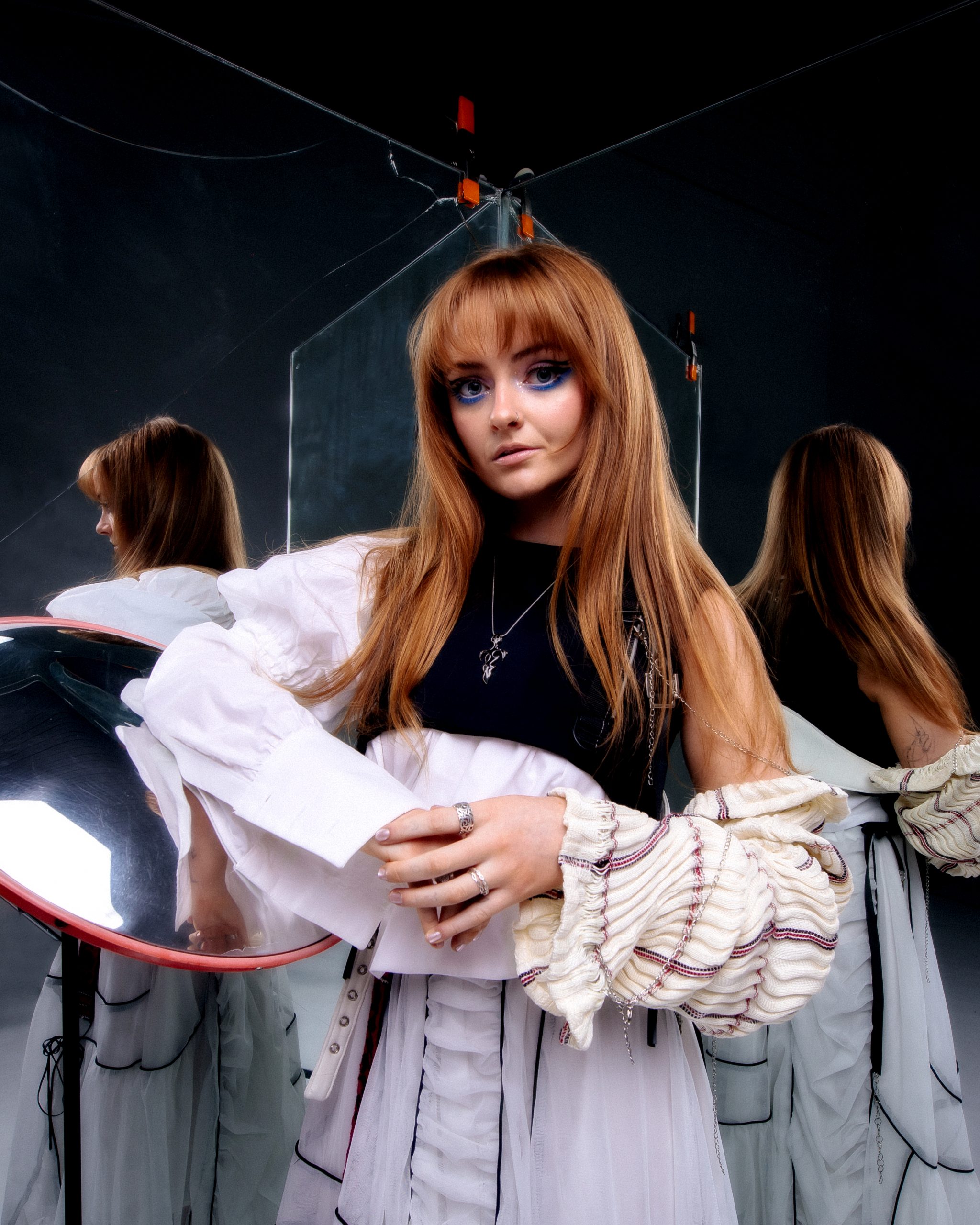 Ninajirachi is a producer, songwriter & DJ from the Central Coast, Australia.

After collaborating with Nina Las Vegas on her club track ‘Thursdays’ in 2018, Ninajirachi signed to NLV Records for the release of her debut EP Lapland in 2019, which has seen support from the likes of Mixmag UK and Charli XCX.

After the release of Lapland, she rounded out 2019 with a two tracker in ‘Watergun / Stingray’. ‘Water Gun’ gained full triple j rotation, international attention from major DJs like Dillon Francis, RL Grime, Anna Lunoe & more, and remained in the top 50 on the Australian Shazam Charts for several weeks.

2020 saw the producer kick off the year with the release of her second EP, Blumiere, a five-track release which saw her delve into new areas of her sound by employing new production techniques.

The later half of the year saw the release of Ninajirachi & Kota Banks’ collaborative EP, True North; a seven-track odyssey that sees Kota‘s merciless melodies & delivery floating atop Ninajirachi’s vivid and visceral instrumentals.

She’s played shows all over, hitting festivals like FOMO & Splendour In The Grass. In 2019, she embarked on her debut national headline tour & in 2020, her & Kota Banks sold out their two True North headline shows. Internationally, she was invited onto What So Not’s international club tour in 2020 that hit New Zealand & Australia’s major cities.