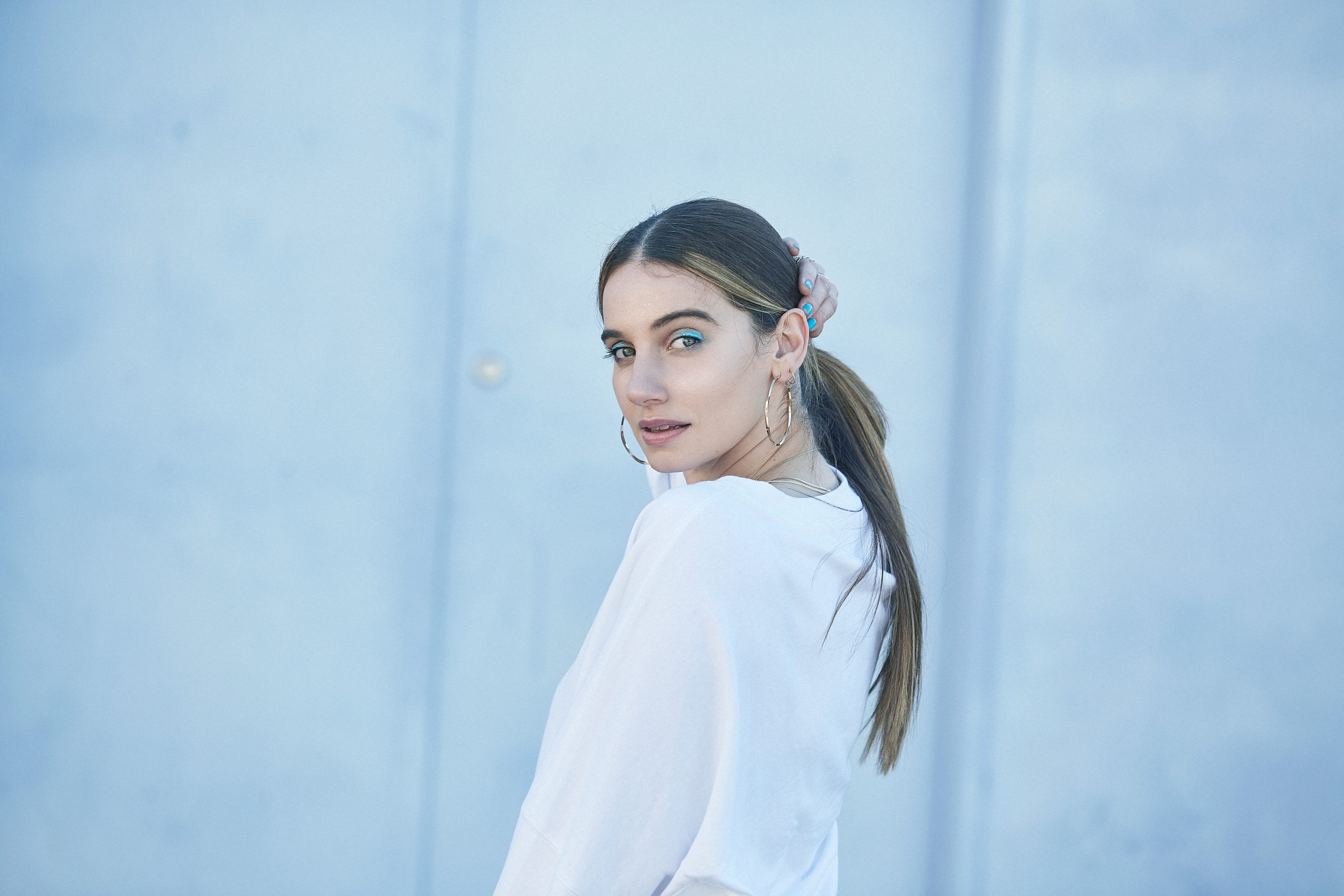 With decades in the music industry, Nina Las Vegas has become a powerful female force in both the Australian & International music landscapes through her work as a label head, producer & DJ.

Since leaving her decade-long post at triple j, Nina’s hit the stage of every major festival in Australia including Big Day Out, Stereosonic, Splendour In The Grass, Groovin’ The Moo, Parklife & FOMO. She’s embarked on a few national club tours of her own too.

In 2018, she headlined Boiler Room x Nike’s ON AIR event, a set which would later be named one of the best of the year by the dance music institution.

In 2018 & 2019, Nina was invited to judge & mentor at the historic Red Bull Music 3Style competition. Most recently, Nina broadcasted a DJ set live from Wiradjuri country in Mangoplah for United We Stream Australia, a national series of live-streamed electronic music events that aims to showcase the diversity of electronic music culture in Australia. All of the donations raised during the stream were allocated to Nina’s co-founded charity, Heaps Decent.

After a decade-long career at triple j, Nina’s career in broadcasting continued with residencies on Diplo’s Diplo And Friends BBC Radio One show & Red Bull Radio, as well as the inception of NLV Records.

With two solo EP’s to her name & a multitude of singles, Nina’s solo output ranges in energy from balladic to downright ballistic. She’s collaborated with acts like Swick, Anna Lunoe, Vera Blue, Ecca Vandal, Snappy Jit, Ninajirachi & MC Bin Laden. 2020 has seen Nina release a club-ready collaboration with Thai Chi Rosé titled ‘Impossible’, which later copped a remix from Roska, as well as ‘Busy’, which copped a remix from BAYLI.

Nina’s powerful work ethic, tastemaker ethos & consistency has made her the influential figure that she is today.