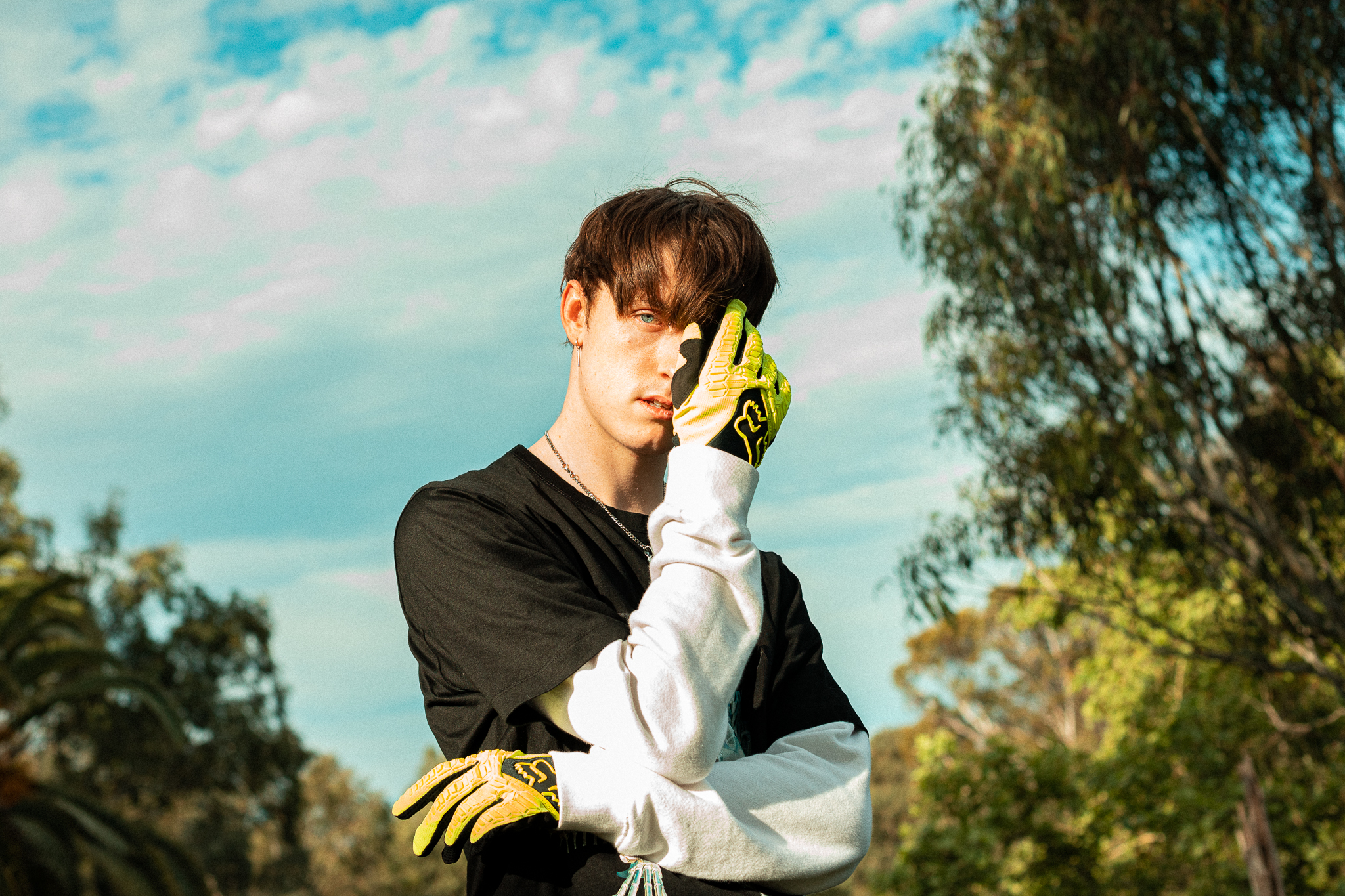 For a few years now, Laces has been quietly working his way across Australia’s underground.

As a producer, he’s forged a sound for himself that negates genre boundaries and in the process, challenges those sounds. With previous releases on labels such as Tokyo’s TREKKIE TRAX and Sydney-based Sidechains, Laces’ tracks have found their way onto the USB’s of artists like Machinedrum, Holly, Rui Ho and Ytem.

Laces released his debut EP FIELD FALLACY XVI on Nina Las Vegas’ label NLV records in early 2021. Over the six tracks, Laces’ punctilious production practice allows him to carefully craft this ethereal collage of sounds. These sounds are strung together and woven into a rich tapestry of ideas that transcends your average electronic music release and instead, emerges a meticulously constructed world of his own. After the successful launch of the EP, Laces embarked on a nationwide tour headlining at club events such as Perth’s Pneumatic and Brisbane’s NATSTM alongside fellow producer/DJ Kenta204. Touring solidified Laces’ place in the Australian dance scene.

This year, Laces‘ track “The Ridge” was featured prominently in the iPhone 13 Pro advertising campaign which saw the track featured on in-store billboards, social media.

As a curator, he’s played a part in establishing a community through being a founding member of the virtual reality club night Loner Online that has seen the likes of Quarta 330, Raito, T5umut5umu, Masayoshi Iimori and Six Impala perform and, as a DJ, has previously supported the likes of Bladee, Thaiboy Digital and HI LIFE in shows across the country.