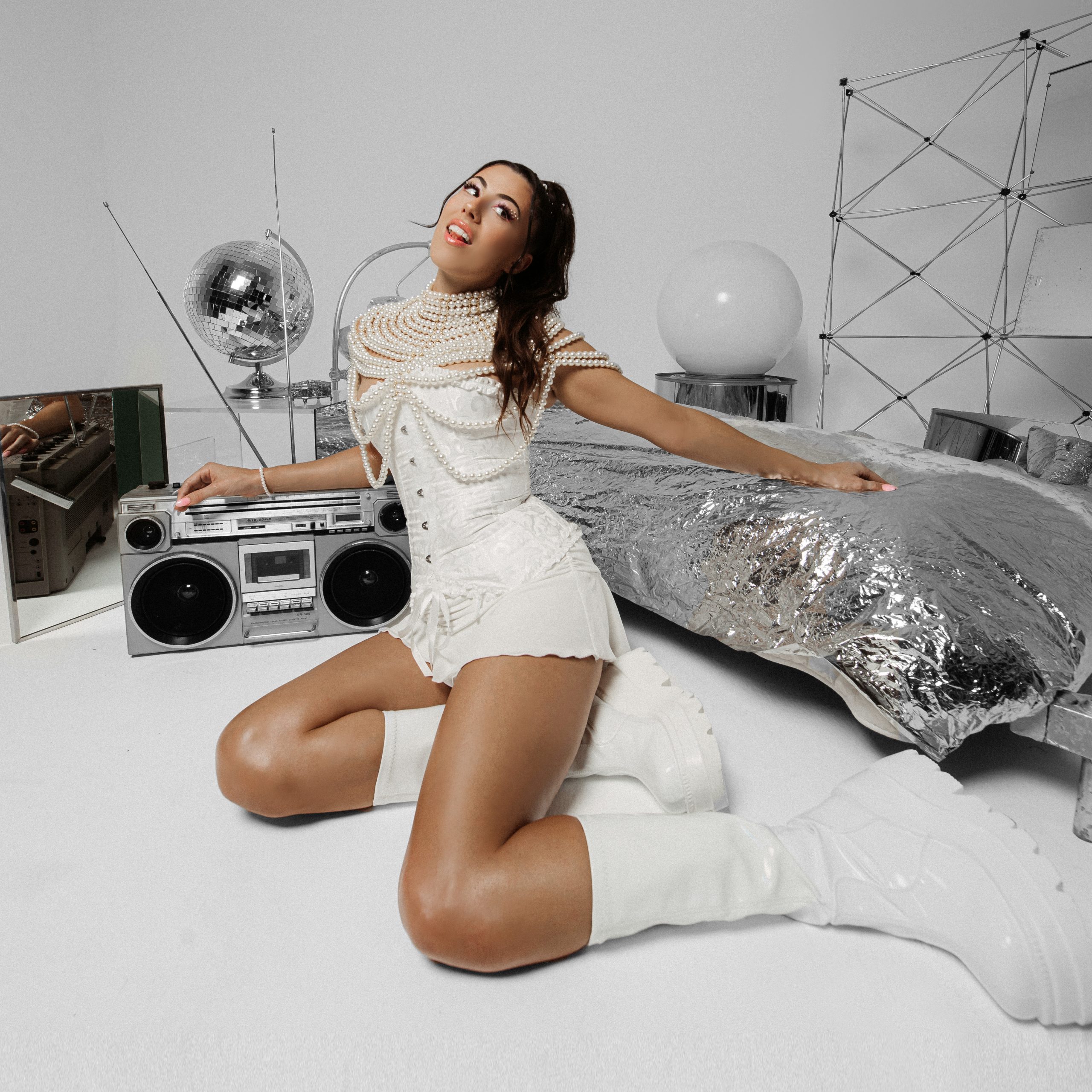 With her infectious melodies, clever tongue-in-cheek lyrics, fresh beats and a big dose of confidence, it’s not hard to see why Kota Banks – who cut her teeth singing opera in Florence, Italy as a kid – has captured attention.

From her debut PRIZE mixtape, 2020’s Sweet & The Spice EP, through to her collaborative True North project with Sydney’s prolific Ninajirachi; talent and determination have paid off for the performer. Banks has amassed over 40 million streams on Spotify alone, receiving praise from outlets like Billboard, The Atlantic, NME, Clash, Junkee, Acclaim and Paper Magazine, and most recently selling out her hometown shows in the midst of NSW’s lockdowns.

Alongside her own growing catalogue and Cashmere Cat collaborations, Banks also wrote and performed with the late groundbreaking producer SOPHIE on their track “Not Okay” from the 2019 Grammy Nominated album Oil Of Every Pearl’s Un-Insides.

Empowerment and experimentation are the pillars of Kota’s work, and are set to propel her into the pop stratosphere not only nation-wide, but internationally.