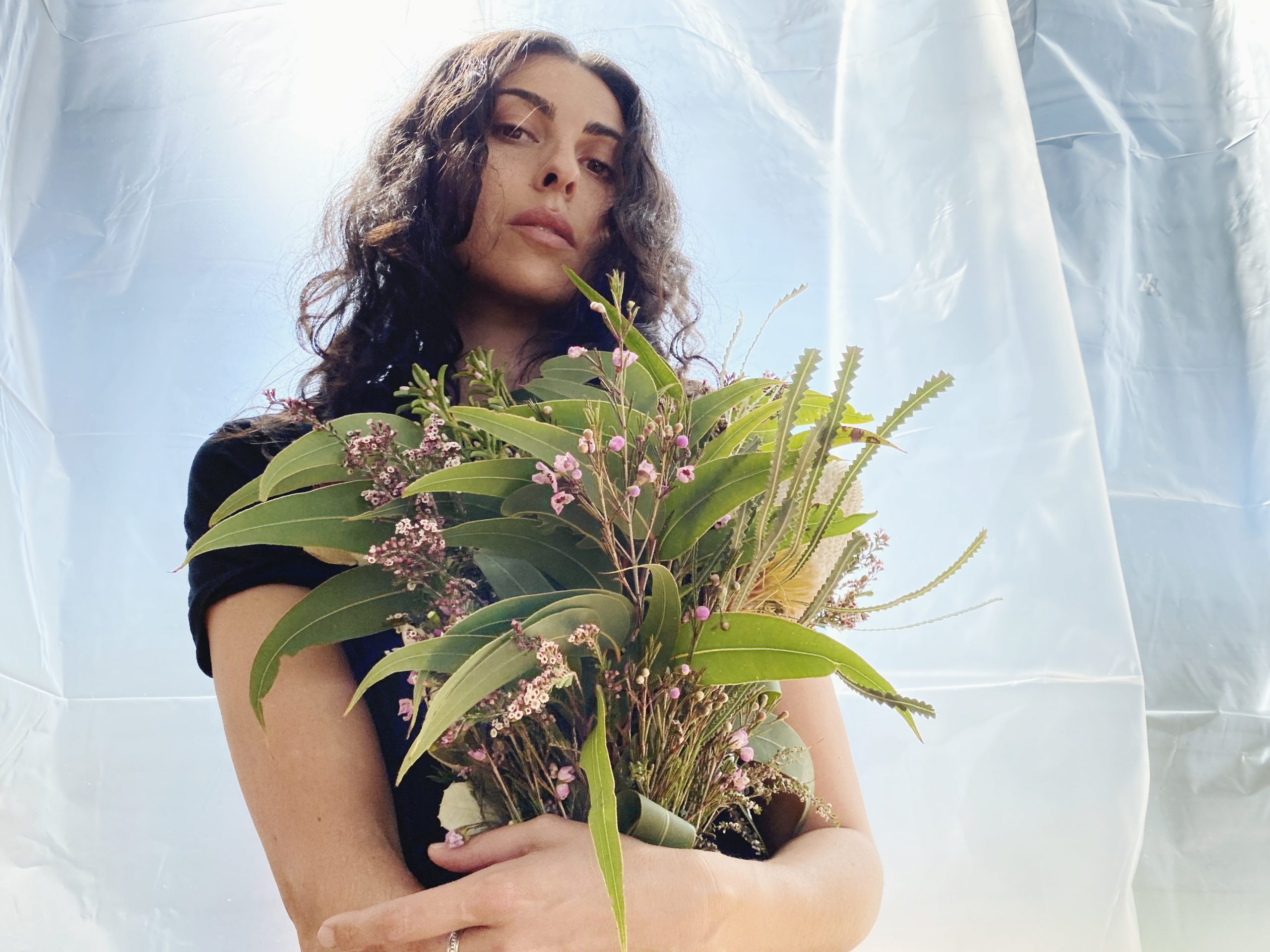 Over the course of her decades long career in music, Anna Lunoe has become one of Australia’s most acclaimed electronic music exports.

After bubbling up in the the Sydney club scene, world-renowned DJ, producer, vocalist and radio host Anna Lunoe honed her sound on the International festival circuit.

Anna has smashed various glass ceilings as the first woman to play the main stage of EDC Las Vegas, hosting her weekly radio show on Apple Music, as a festival favourite with a knack for sweating out both mainstages and underground clubs, and curating her own month-long tours across America. 2019 was easily the biggest year of Anna’s career to date.

The first single from her Right Party EP ‘303’ became one of the most played songs by DJs on 1001 Tracklists, and the title track ‘Right Party” found itself with full rotation on Australia’s own triple j. She packed out the Sahara tent at Coachella for the third time in her career, secured a massive Vegas residency, hosted Red Bull’s Remix Lab series, played festivals in Europe, Asia, the USA and Australia – all while hosting her flagship weekly dancexl radio show on Apple Music. Then rounded the year off playing for a crowd of 10,000 at Audiotistic festival while eight-months pregnant.