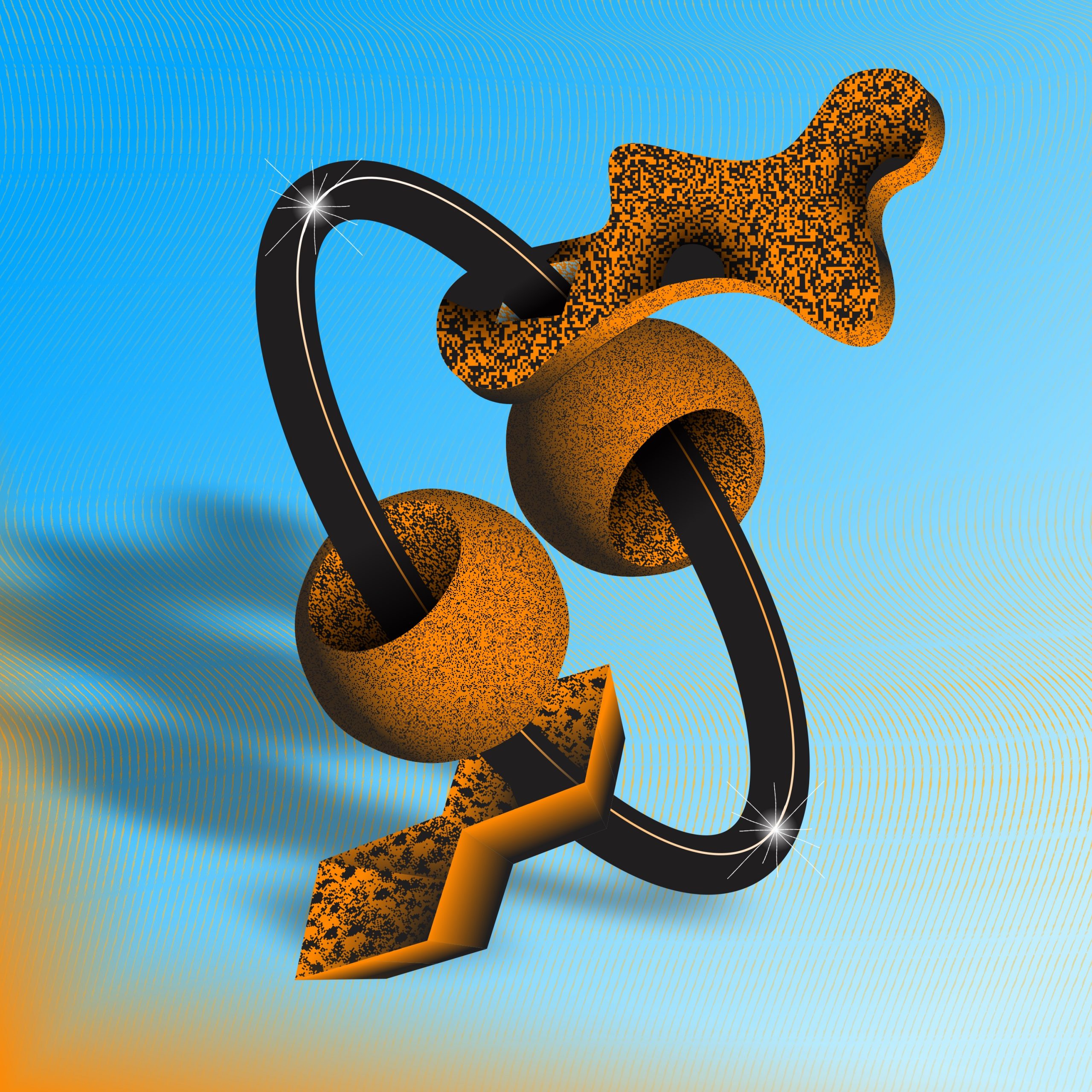 After releasing his debut mixtape in February, Naarm-based producer, sound designer, composer and DJ Lewis Cancut gifts us with the Magic Circle Expansion Pack with two previously unreleased songs from the Magic Circle mixtape. Drawing inspiration from boogie and electro, ‘Test Pattern’ and ‘Numbers’ bring a sugary palate of bubbly synths and bouncy percussion, rounded out by driving kicks.

Both tracks debuted on Apple Music’s NLV Presents mix series in March. Lewis’ Magic Circuits [DJ Mix] is a 45-minute exploration of sounds that have informed Lewis’ DJ sets in dark clubs for so many years.

“This mix brings together all my own recordings from the past two years. It covers a time in which my own sound was quickly shifting, from previously being interested in hyper-pop to now adopting a more stripped back sound, grounded in spooky electro and mutant boogie.”

Lewis is no stranger to the NLV Records roster, with his debut release on the label featuring on their inaugural Sampler back in 2015. He has since released two EP’s (2016’s Indoor Rainforest and 2019’s Air Condition) and a bunch of singles, with his latest mixtape Magic Circle being his biggest and most ambitious project with the label to date.